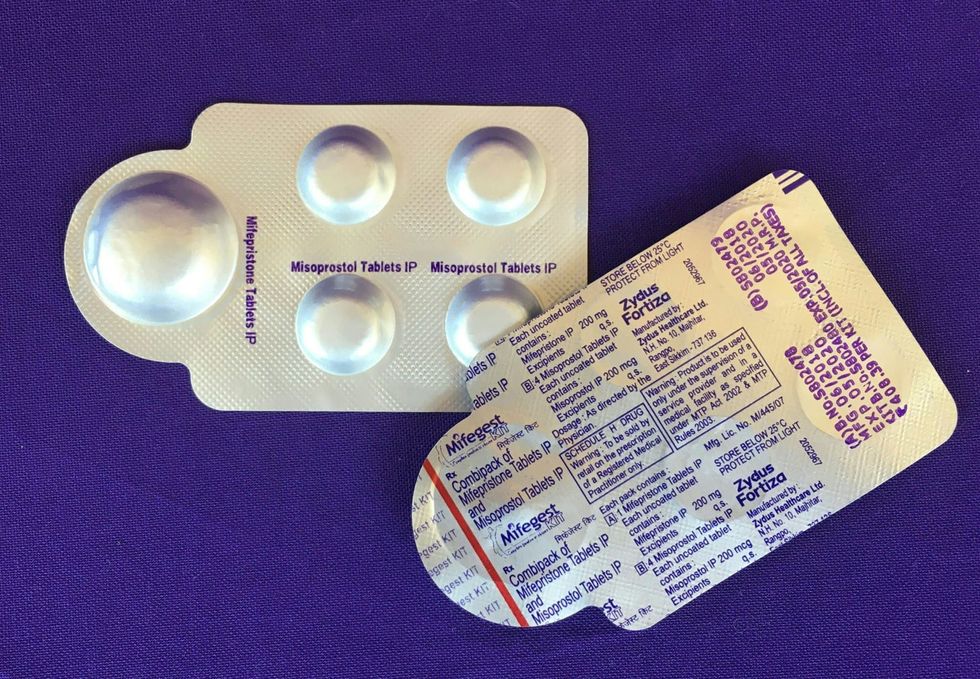 FORT WORTH, Texas — The federal government has made it easier for pregnant people to access abortion pills. But the regulatory change will have no immediate effect in Texas, where the two most restrictive abortion laws in the nation remain in place. The Food and Drug Administration decided this month it would permanently codify a pandemic-era change that allowed abortion pills to be prescribed via telemedine and mailed directly to patients, instead of requiring that they be given to patients in person. But because of a new Texas law that specifically requires abortion pills to be dispensed in ...