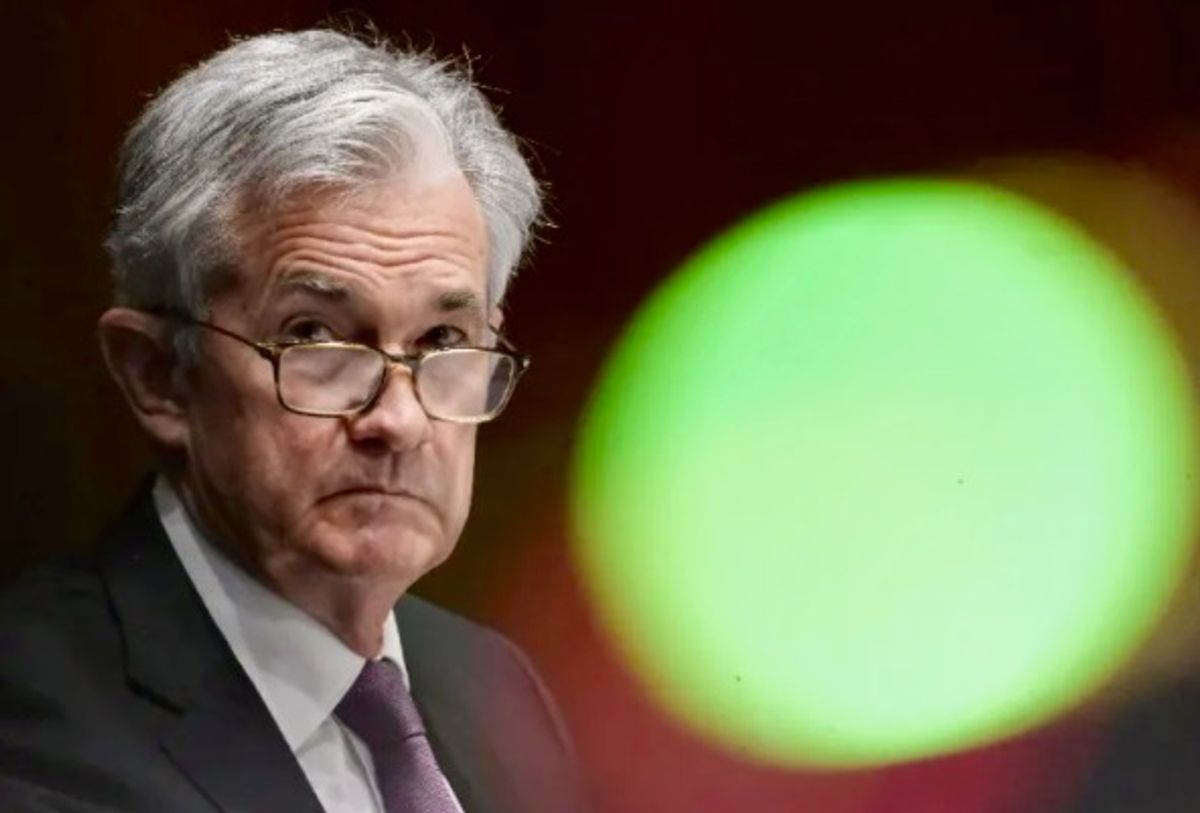 He said government spending programs have helped support the economy, but the United States needs to recover at least nine million jobs to reach the goal of full employment.

"Overall economic activity remains below its level before the pandemic, and the path ahead remains highly uncertain," Powell told reporters.

He spoke after the central bank's policy-setting Federal Open Market Committee (FOMC) held its first meeting of 2021 and pledged to keep borrowing rates low until employment has recovered.

It was the first meeting under the presidency of Joe Biden, who took office last week and said defeating the Covid-19 pandemic and pushing through a $1.9 trillion economic rescue plan are his top priorities.

"Support from fiscal policy will help households and businesses weather the downturn as well as limit lasting damage to the economy that could impede the recovery," the central bank chief said.

He also said he was "absolutely sure" he would be able to work well with newly-installed US Treasury Secretary Janet Yellen, who was his predecessor as Fed chair and will lead the charge in pushing Biden's stimulus plan through Congress.

After the coronavirus pandemic derailed the world's largest economy, unemployment surged from a near record low of 3.4 percent to nearly 15 percent, before ending last year at 6.7 percent.

However, Powell said the pandemic drove huge numbers of people out of the workforce, which means "the real unemployment rate is close to 10 percent."

As the economy grapples with the world's worst coronavirus outbreak, optimism about vaccines has raised hopes that activity can return to normal soon.

But there also have been some setbacks in vaccine distribution and supply, and the FOMC said the course of the recovery will depend "significantly" on the virus and those treatments.

Powell, who said he has received the first of two shots for his Covid-19 vaccine, cautioned that it will be "a struggle" to get enough people injected to achieve herd immunity.

After the United States, like other countries, saw a resurgence of infections late last year, the FOMC noted that the recovery had "moderated in recent months, with weakness concentrated in the sectors most adversely affected by the pandemic."

The FOMC again pledged to keep the benchmark lending rate low until the economy achieves "full employment," in keeping with the Fed's new policy stance.

Even before the pandemic struck, inflation was muted and since then has fallen far below the central bank's two-percent target.

That prompted the central bank to shift its focus to helping the labor market recover, while accepting higher inflation for a while once the economy begins to grow more strongly.

Powell acknowledged that some prices might spike as sectors are able to return to normal, but those transitory effects would not be overly concerning.

Economists like Mickey Levy of Berenberg Capital Markets wondered what happens if inflation rises to two percent or above for a longer period.

"The Fed is comfortable with its current monetary policy stance. Fiscal policy has taken over the spotlight, which the Fed has willingly yielded. Let's see how long this lasts," Levy said in an analysis.

The Fed also committed to keeping its asset purchases at the pace of at least $120 billion per-month, and Powell said it is far too soon to even discuss the possibility of tapering the bond buying program.