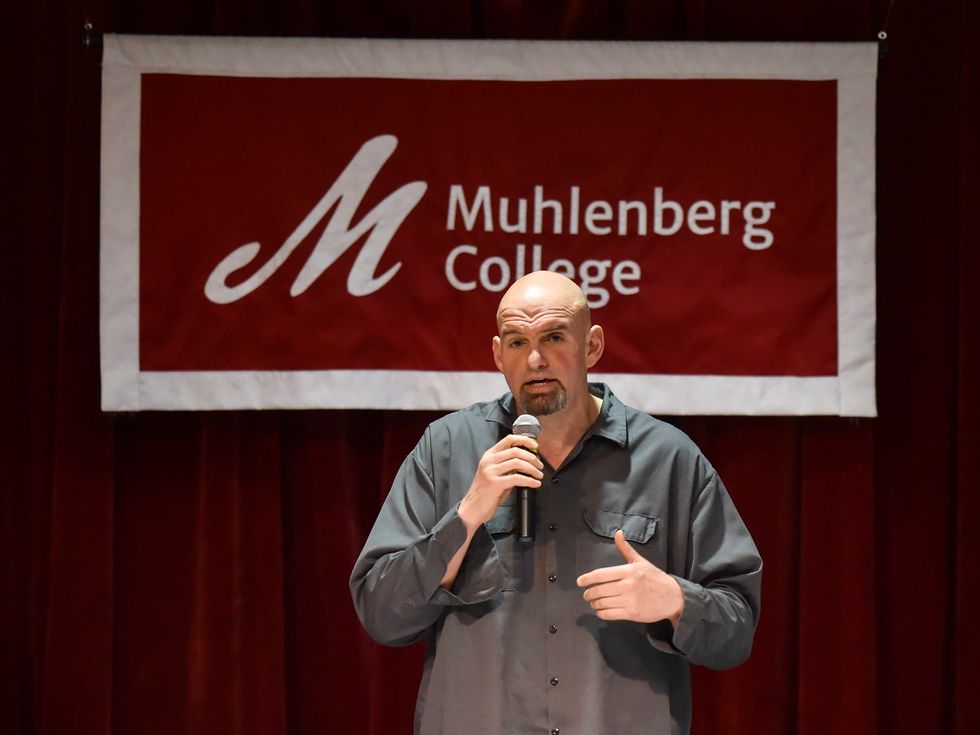 Pelosi on 2024: Biden 'did a great service to our country — he defeated Donald Trump'

Pelosi made the remarks on Thursday after a reporter asked if Biden should run in 2024.

Donald Trump kept up his attacks on New York attorney general Letitia James after her office sued him for criminal fraud.

The attorney general filed a $250 million lawsuit Wednesday against the former president, his three eldest children, Trump Organization and the company's top executives alleging a decades-long pattern of fraudulent business practices, and Trump has been lashing out from his Truth Social account.

Russian men are fleeing the country and going to 'any country that would let them in': New York Times

Russian President Vladimir Putin this week announced a mobilization for his flagging war in Ukraine, and it appears that many men in his country have no strong desire to volunteer.

The New York Times reports that Putin's escalation announcement has led many Russian men to flee their homeland by boarding planes to "any country that would let them in."