'Chris Cuomo should be fired': CNN host faces backlash for his role in a damning report on his brother 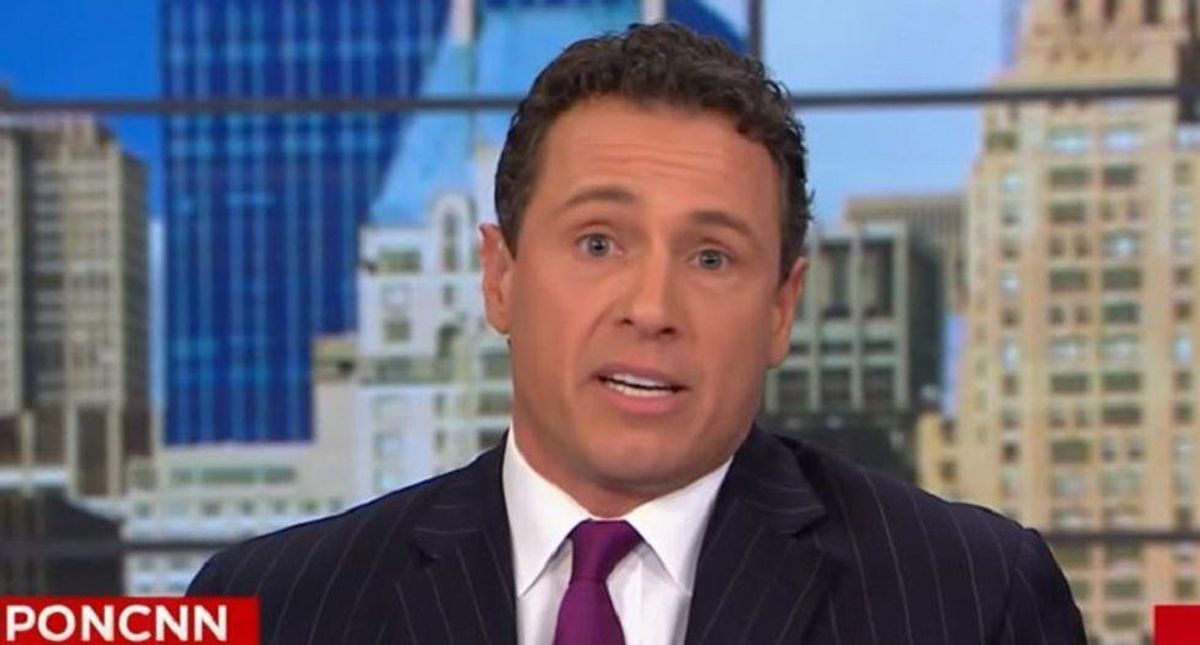 As the sexual harassment case against New York Gov. Andrew Cuomo (D) intensifies, new developments about his younger brother are coming to light.

A new report from the state attorney general's office on the sexual misconduct allegations against Gov. Cuomo was released Tuesday, finding he engaged in a pattern of harassing and abusive behavior towards women and tried to cover it up. Many observers noted that the governor's brother, CNN anchor Chris Cuomo, also comes off poorly in the report.

CNN anchor Chris Cuomo testified as part of the NY AG's investigation into his brother, confirming that he was part… https://t.co/XCdyKaBXTV
— Alex Weprin (@Alex Weprin) 1628005832.0

Chris Cuomo was part of his brother's team of advisors trying to push back against the scandal.

"CNN anchor and brother of the governor Chris Cuomo was part of "the Governor's team of advisors from within and outside the Chamber [who] had ongoing and regular discussions about how to respond to the allegations publicly," Evan Hill tweeted.

As the investigative report began circulating, Twitter users began weighing in. Manya argued Chris Cuomo's actions created an inherent conflict of interest because of his role as a journalist.

Saeed Jones tweeted, " A journalist advising a politician (who happens to be a relative) how to spin multiple allegations — later found to be credible by an investigation— is not a journalist who can be trusted to report on politics… which is his job. Don't act brand-new because Chris Cuomo is hot."

Others also had similar interpretations of Chris Cuomo's involvement in his brother's ordeal and some Twitter users are even calling for the CNN anchor to be fired.

Others pointed to Chris Cuomo's own troubling past conduct toward Amanda Knox as further reason to question his role in journalism.

Chris Cuomo should be immediately fired. This is an extraordinary breach of journalistic ethics. https://t.co/BvJxf5KiV5
— Leonid Baezhnev 🔥 (@Leonid Baezhnev 🔥) 1628008226.0