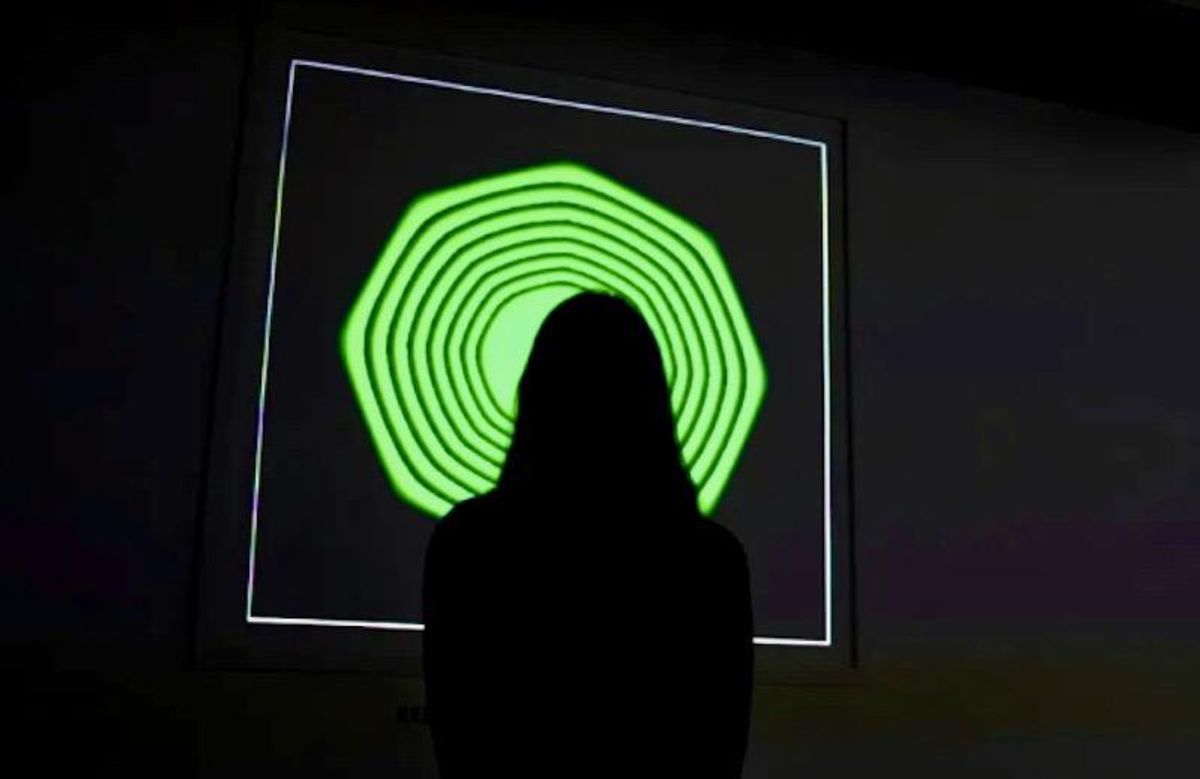 The first non-fungible token (NFT) ever created sold at auction on Thursday for $1.47 million, Sotheby's said, the latest sale in the technological revolution sweeping the art market.

The auction house also sold a pixelated digital figure known as a CryptoPunk for $11.7 million, making it the second most expensive NFT to date.

"Quantum," an octagon-shaped animation by New York artist Kevin McCoy, became the first work to be associated with an NFT-type certificate of ownership in May 2014, three years before the term NFT was coined.

An NFT is a digital object such as a drawing, animation, piece of music, photo or video with a certificate of authenticity created by the blockchain technology that underlies cryptocurrency. It cannot be forged or otherwise manipulated.

NFT exchanges take place in cryptocurrencies such as bitcoin on specialist sites. Traditional auction houses are seeking to capitalize on the phenomenon.

CryptoPunk 7523, created by US company Larva Labs, is a pixelated face reminiscent of video game characters from the 1980s.

It becomes the second most expensive NFT ever, behind artist Beeple's digital artwork "Everydays," which Christie's sold in March for $69.3 million.

After a surge in NFT sales between January and April, average prices and the number of purchases have slowed, leading some experts to speculate that the bubble may soon end.