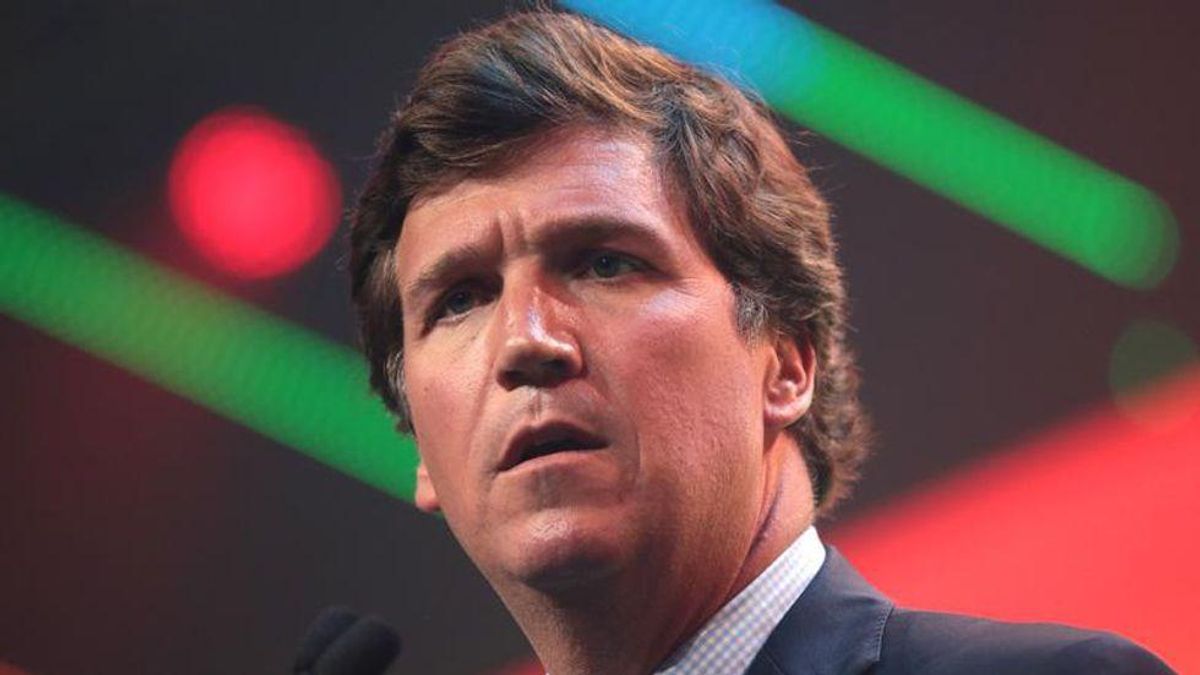 Fox News has rejected an advertisement that features video clips of the Jan. 6 Capitol riot, along with testimony from police officers who were attacked or injured while attempting to hold back fervent Trump supporters as they breached the doors of Congress. The ad was created by MeidasTouch, a liberal activist organization and PAC.

"We made a $184,854 TV buy with this ad on Fox News this week. Fox News just denied airing our ad," the liberal organization tweeted on Sunday.

The ad prominently features remarks from police officers who shared first-hand accounts of the historic assault on the Capitol five months ago, including criticism of Republican lawmakers for their watered-down condemnations of the attack.

A Fox News spokesperson told Salon this isn't the first time the network has turned down MeidasTouch advertisements. The group has a reported track record of misleading donors, according to a lengthy report by Rolling Stone published in April. "It's not hard to find examples of how MeidasTouch's grandiose self-promotion doesn't match reality," the publication noted.

Yet MeidasTouch stands by its claim that Fox News rejected the ad based on its political message.

"Fox is refusing to run the MeidasTouch ad because they are scared of it," MeidasTouch co-founder Ben Meiselas told Salon via email on Tuesday afternoon. "Fox is not news. It is an anti-Democratic fascist propaganda network whose repeated big lies killed hundreds of thousands of people during COVID and caused the January 6th insurrection. Fox has become the gatekeeper to the fascist echo chamber they created, and they don't want to expose their viewers to truth. Fox wants to destroy our democracy."

Many liberals on Twitter appear to agree that Fox News must have turned down the ad down political reasons, CNN media correspondent Brian Stelter, an outspoken critic of Fox News, isn't fully buying that argument. In one of his recent nightly media newsletters, Stelter wrote: "A liberal group, MeidasTouch, is crying foul because Fox has declined to air its TV ad about January 6. But let's be honest — this seems like a bid for attention. Fox is within its rights to object to the messenger behind the ad, not the message."

Thank you Brian Williams for sharing our ad that Fox “News” doesn’t want their viewers to see https://t.co/VIgDC0rdod
— MeidasTouch.com (@MeidasTouch.com) 1623126057.0