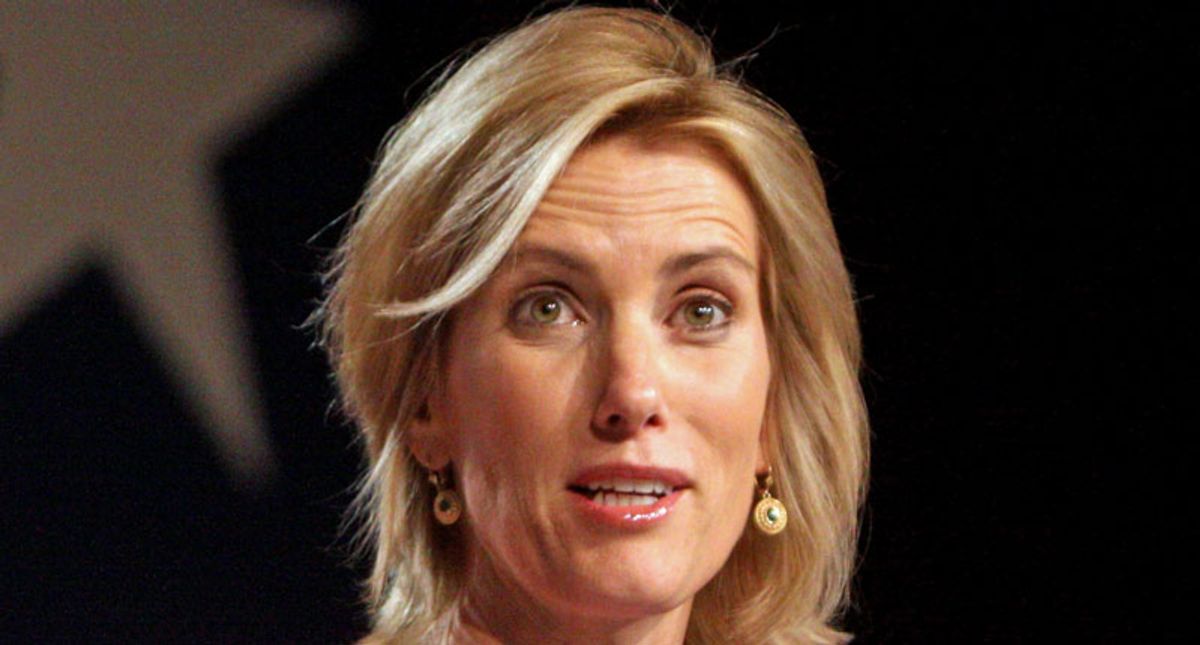 On Saturday, March 6, CNN's Pamela Brown interviewed former neo-Nazi Frank Meeink — who warned, during the interview, that Fox News is helping to radicalize far-right extremists by saying the types of things he used to say.

Meeink told Brown, "We have to know that a lot of our fellow Americans, fellow children of God, have been radicalized by a network of news that, as a former radical, I can tell you — from watching Fox News all day — I can show you where they're saying radical stuff that I used to say…. Where I would say 'Jews,' they say 'big media.' They swapped out a couple of words here and there, but it's still just radicalization. So, that's where we have to look. It's Fox News."

Meeink abandoned White supremacist ideology after going to prison and now lectures against it. In 2010, Meeink's book, "Autobiography of a Recovering Skinhead: The Frank Meeink Story," was published — and he has testified before Congress about far-right extremism.

During the CNN interview, Brown showed a clip of FBI Director Christopher Wray warning, "January 6 was not an isolated event. The problem of domestic terrorism has been metastasizing across the country for a long time now and is not going away anytime soon. At the FBI, we've been sounding the alarm on it for a number of years now."

On January 6 — two weeks before President Joe Biden's inauguration — a mob of violent far-right extremists stormed the U.S. Capitol Building in the hope of preventing Congress from certifying his Electoral College victory. The extremists included QAnon supporters, members of the Proud Boys, White nationalists, and members of various militia groups. Some of the extremists who stormed the Capitol Building were calling for the murder of then-Vice President Mike Pence, who they believed had betrayed then-President Donald Trump by not being able to prevent Congress from ratifying the 2020 election results.

Meeink, who grew up in South Philadelphia, became active in White supremacist and neo-Nazi groups in the early 1990s. These days, however, Meeink lectures against racism and is an avowed supporter of Black Lives Matter.

During the CNN interview, Brown asked Meeink if he considered QAnon a "domestic terrorist threat" — and he responded, "Absolutely. The neo-Nazi stuff that I belonged to is manifested in the QAnon, in the Proud Boys…. When I see what I used to be, I see it in QAnon — I see it in the Proud Boys. Racism always just recycles itself. You know, we can't be the KKK anymore; so, they can't be neo-Nazi anymore. Now, they are Proud Boys. It's remarketing hate."