Fox News has a vaccine passport program to protect its employees, despite the network’s on-air messaging: reports 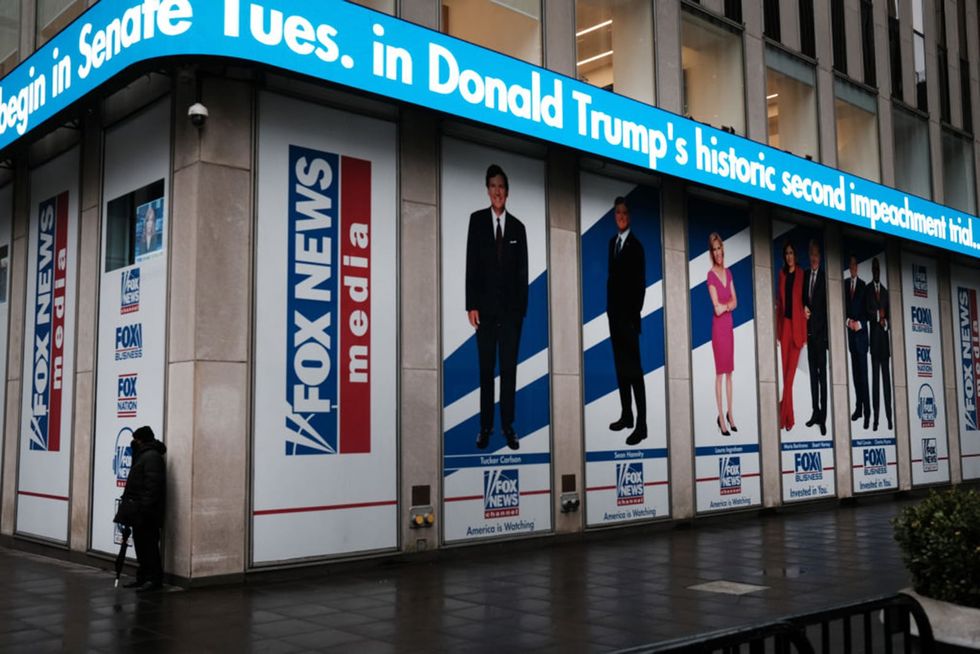 News headlines on the impeachment trial of Donald Trump are displayed outside of the Fox headquarters on February 9, 2021 in New York City. - Spencer Platt/Getty Images North America/TNS

NEW YORK – Do as they do, not as they say. Despite its hosts’ hysterical rants about vaccination programs, Fox News reportedly has what is tantamount to a vaccine passport program to protect its own workers. Both The Hill and CNN report that internal emails from the human resources department at Fox Corporation last month informed employees that “a secure, voluntary” method by which workers could “self-attest their vaccination status” was being made available. It’s called the FOX Clear Pass. According to that email, employees who provide the right-wing media empire with information regarding t...