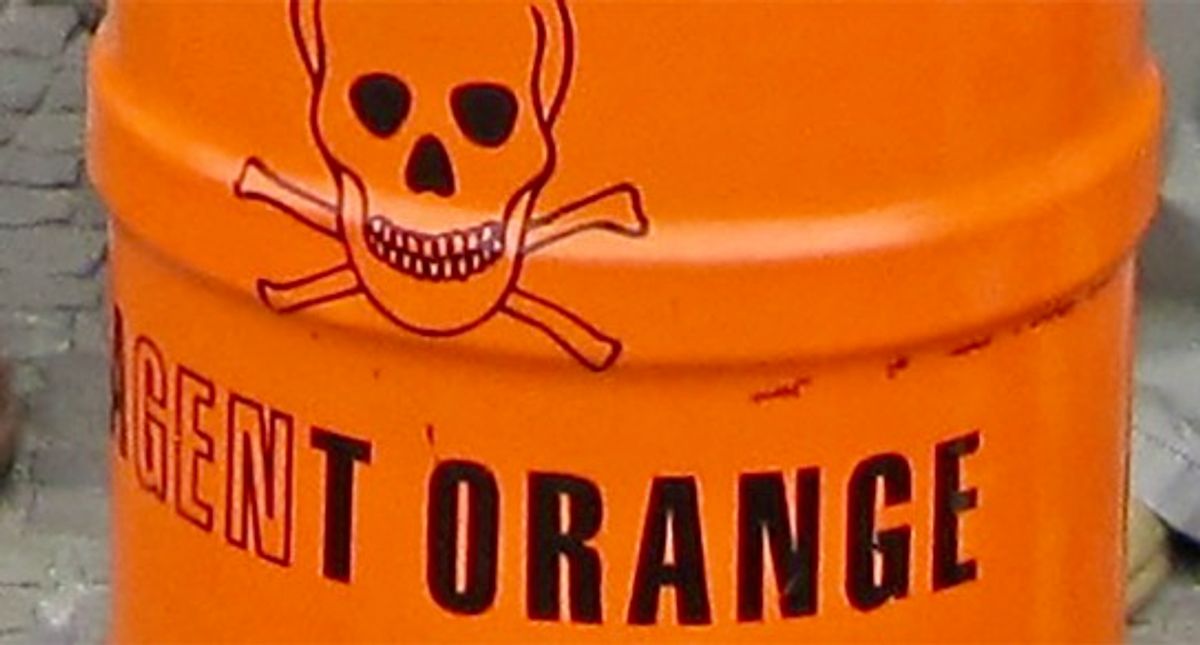 A French court on Monday dismissed a complaint from an elderly French-Vietnamese woman against a group of multinationals, including Monsanto, over the harm caused by the US use of Agent Orange during the Vietnam War.

The court in the Paris suburb of Evry ruled that it did not have the jurisdiction to judge a case involving the wartime actions of the US government.

The case was filed by Tran To Nga, a 79-year-old former journalist and activist who worked in Vietnam in her 20s, against 14 chemical giants, including Bayer, Monsanto and Dow Chemicals.

Tran says she has cancer, high iodine levels in her blood, genetic abnormalities, among other illnesses linked to Agent Orange. Her children were born with genetic abnormalities; one died when she was only few months old. She has described the case as "the last fight" of her life.

Dismissing the case, the court said that the companies were acting "on the orders" of the US government, which was engaged in a "sovereign act".

NGOs estimate that four million people in Vietnam, Laos and Cambodia were exposed to the 76 million litres (20 million gallons) of Agent Orange sprayed by US forces to destroy ground cover and food sources in its battle with communist North Vietnamese troops between 1962 and 1971.

The multinationals have argued that they could not be held responsible for the use the American military made of their product.

The US ended the use of defoliant chemicals in the war in 1971, and withdrew from Vietnam in 1975, defeated by the Viet Cong.

So far, only military veterans – from the US, Australia and Korea – have won compensation for the after-effects of the chemical whose toxic properties destroyed plants, polluted the soil, poisoned animals and caused cancer and malformations in humans, according to NGOs.