French heiress ratchets up battle with US over Nazi-looted painting 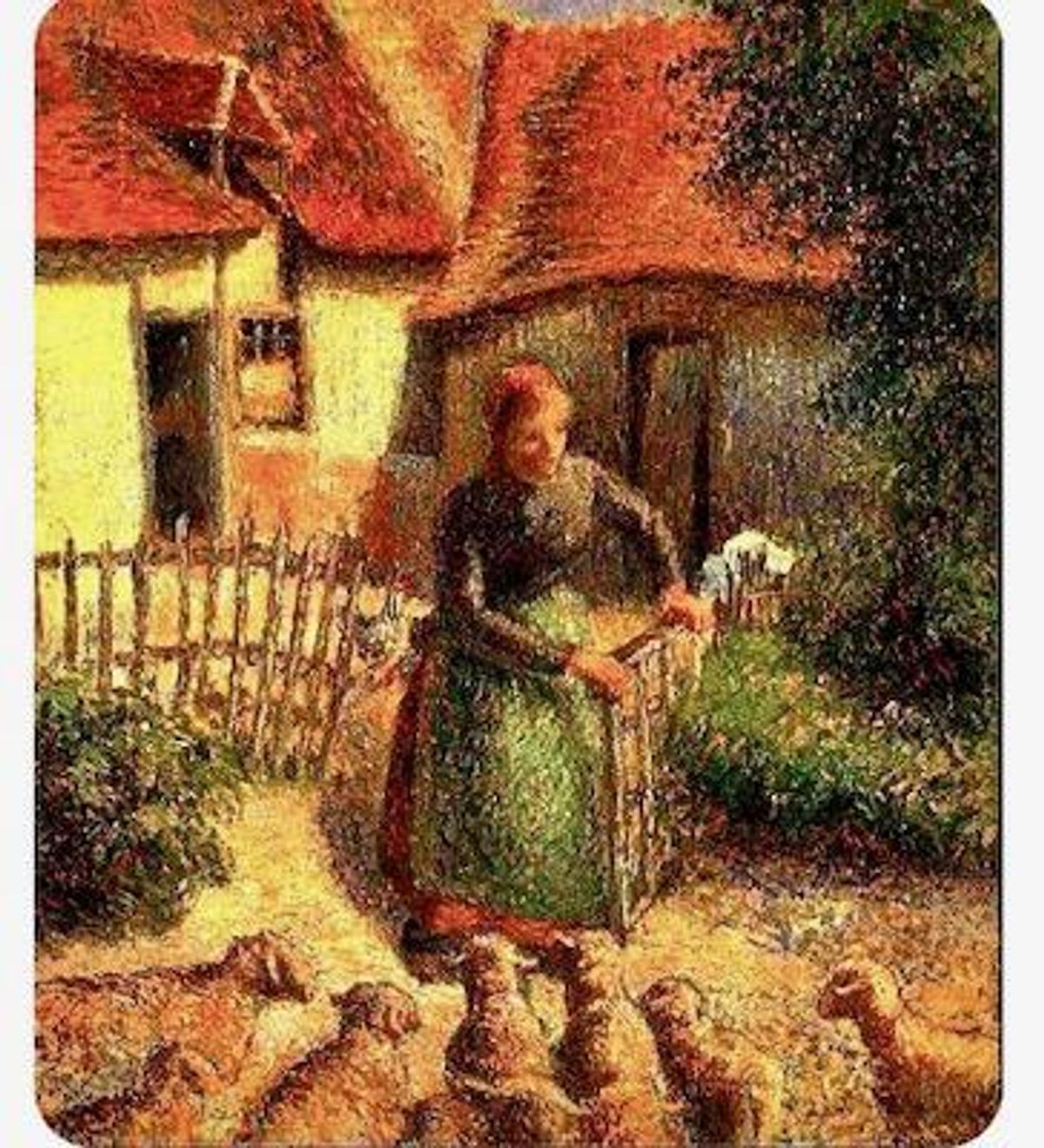 A French Holocaust survivor battling with an American university over a painting by Camille Pissarro that was stolen by the Nazis went to court in Paris on Tuesday to try block the university from suing her for millions of dollars.

Leone-Noelle Meyer, 81, has for years been trying to recover Pissarro's impressionist "La Bergère rentrant des moutons", or Shepherdess Bringing in Sheep, which was seized from her adoptive parents during World War II.

The oil-on-canvas work dating to 1886 was acquired in the 1930s by Raoul Meyer, who ran the Paris department store Galeries Lafayette.

The painting was confiscated by Nazi forces in February 1941 and wound up in Switzerland at the end of the war before being bought by Aaron and Clara Weitzenhoffer, who bequeathed it to the University of Oklahoma in 2000.

On learning of its existence, Meyer -- who was orphaned during the war -- launched proceedings to recover the painting, which culminated in a 2016 deal recognizing her as the painting's rightful owner.

But she is now seeking to have the deal overturned, angering the university which is threatening to sue her for millions of dollars.

Under the terms of the accord, the artwork was to be displayed in France for five years and then rotated between museums in Paris and Oklahoma every three years.

But Meyer wants to leave the painting to the Musee d'Orsay -- famous for its huge collection of Impressionist art -- and the museum has declined the gift, saying it fears that shipping it across the Atlantic every three years will be very costly and could damage the work.

The painting, which currently hangs in the Musee d'Orsay, is scheduled to return to the US in July.

"Contracts are sacred," Olivier de Baecque, counsel for the university, argued in court.

"A transaction is sacred but what is more sacred still is returning an asset looted by the Gestapo," Meyer's lawyer Ron Soffer countered.

The court reserved judgement until April 13.

Several artworks stolen by the Nazis from Jewish families have been at the centre of court cases in Europe in recent years.

This is the second involving a painting by Pissarro.

In October 2018, an American couple on Tuesday lost their bid to keep ownership of the painting "La Cueillette" ("Picking Peas") which was looted from a French Jewish collector during World War II.

The American couple had argued they had no idea it was looted when they bought it at auction.