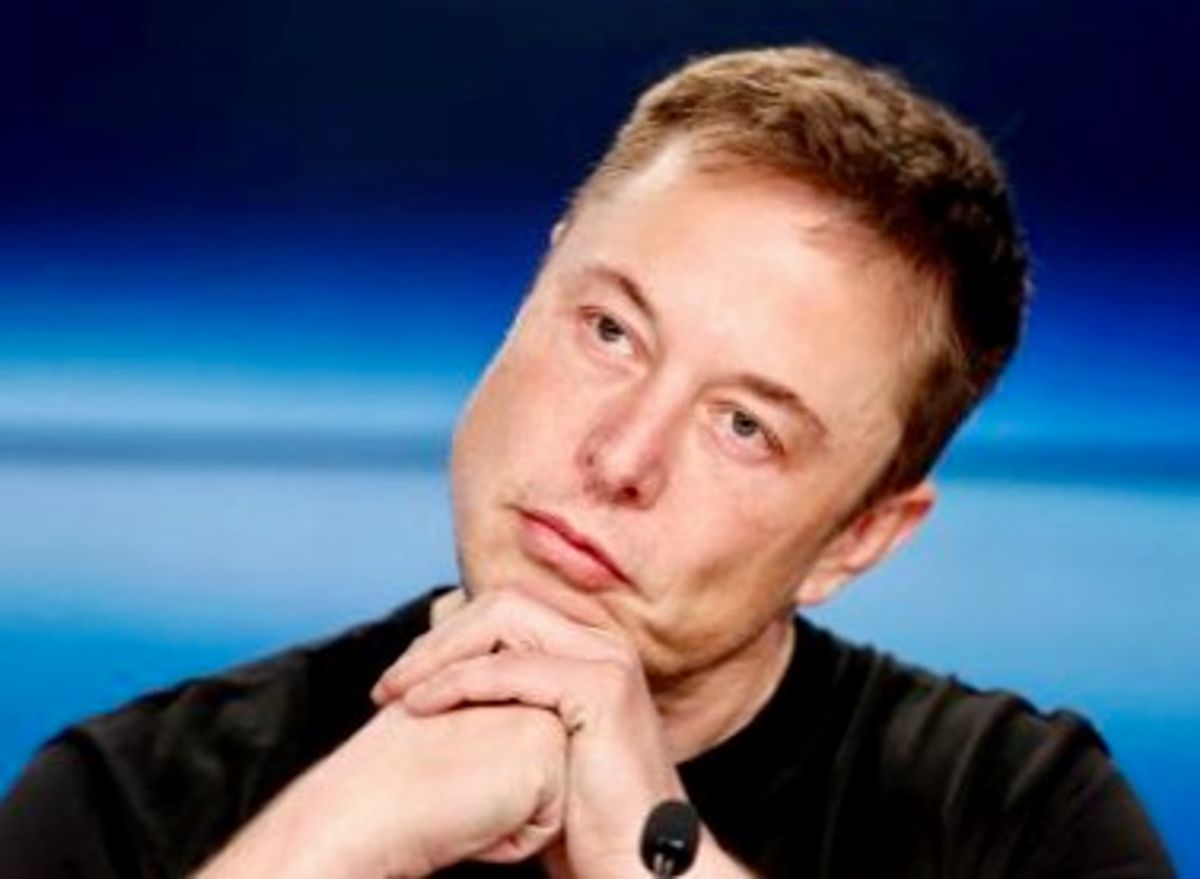 To realise his dream of satellite-powered internet, tech billionaire Elon Musk needs to install antennas around the world. In northern France, a village hopes he'll decide to keep those antennas far away.

Saint-Senier-de-Beuvron, population 350, is none too thrilled to have been picked as a ground station for Musk's Starlink project for broadband from space.

"This project is totally new. We don't have any idea of the impact of these signals," said Noemie Brault, a 34-year-old deputy mayor of the village just 20 kilometres (12 miles) from the majestic Mont Saint-Michel abbey on the English Channel.

"As a precaution the municipal council said no," she explained.

Musk, founder of SpaceX and electric carmaker Tesla, plans to deploy thousands of satellites to provide fast internet for remote areas anywhere in the world.

It's a high-stakes battle he is waging with fellow billionaire Jeff Bezos of Amazon as well as the London-based start-up OneWeb.

Antennas on the ground will capture the signals and relay them to individual user terminals connected by cable.

In December, Saint-Senier issued a decree to block construction on the field.

But the refusal was based on a technicality, and the contractor, Sipartech, told AFP that it plans to refile its request, which the council will likely be unable to block.

"That worries us because we have no data" on the eventual effects of the signals on the health of humans or animals, said Brault, herself a farmer.

"And when you hear that he wants to implant a chip in people's brains, it's frightening," she said, referring to Musk's Neuralink project.

"The risks from electromagnetic waves is something we've already seen with high-voltage power lines, which have disturbed lots of farmers in the area," he said.

Besides, "social networks, internet, they exist already -- why do we need to go look for internet on the moon?" he said.

France's national radio frequency agency ANFR, which approved Starlink's stations, says they present no risks to residents, not least because they will be emitting straight up into the sky.

There are already around 100 similar sites across France dating from the first satellite launches from 50 years ago, it adds.

That hasn't convinced Jean-Marc Belloir, 57, who worries that his cows will start producing less milk.

"On our farm, we're always online. My cows are linked up; my smart watch warns me when they're going to calve," Belloir said. "But when you see the range of these antennas, there has to be some research" on the potential impacts.

Still, he baptised his latest calf "SpaceX du Beuvron," combining Musk's firm with the name of the creek that runs through his village.

"We're not attacking Elon Musk," said Anne-Marie Falguieres, who lives just 60 metres from the future Starlink station with her husband and two children.

"We're not technophobes. I'm a guide on the bay, I have an internet site, my husband works from home. But these antennas are completely new, at least in France, and we want to know if they're dangerous or not," she said.

She also thinks the project is hardly necessary and unlikely to interest many, based on reports from the US.

"In the testing phase, they made you pay $500 for the dish and then you had to pay $100 a month for a subscription," she said. "I don't think everyone's going to be able to pay that."