Fugitive cruise ships reportedly taken into custody in the Bahamas 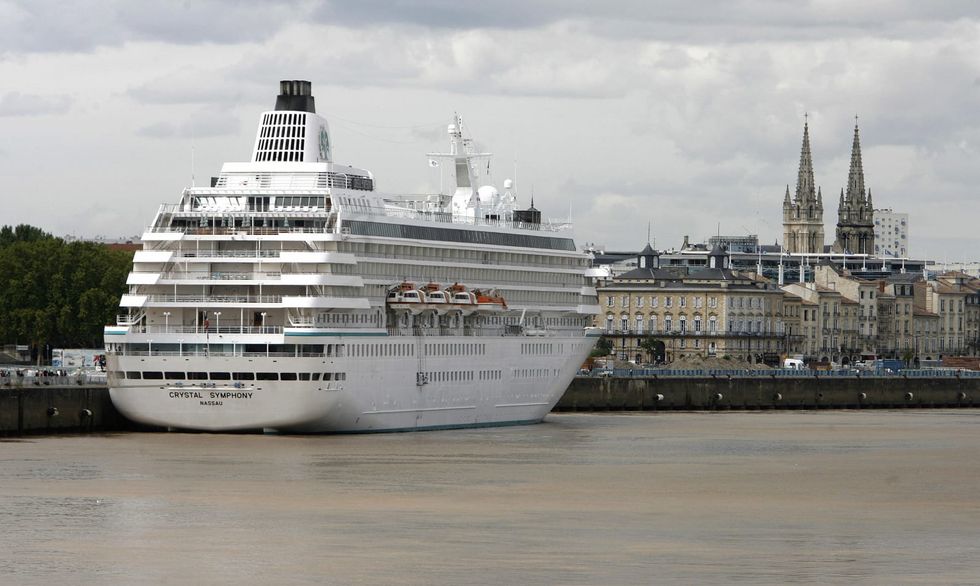 MIAMI — The Crystal Cruise ship on the lam in the Bahamas from a U.S. federal court arrest warrant, the Crystal Symphony, and a sister ship, the Crystal Serenity, have been taken into custody by local authorities, according to reports. The Symphony, which was supposed to dock in Miami Jan. 22, has been in the Bahamas, avoiding an arrest warrant issued after Peninsula Petroleum Far East filed a civil lawsuit in federal court. Peninsula Petroleum claimed that of the $3.4 million fuel bill owed it by Genting Hong Kong-owned Crystal Cruises and Star Cruises, $1.2 million was for Crystal Symphony’s...