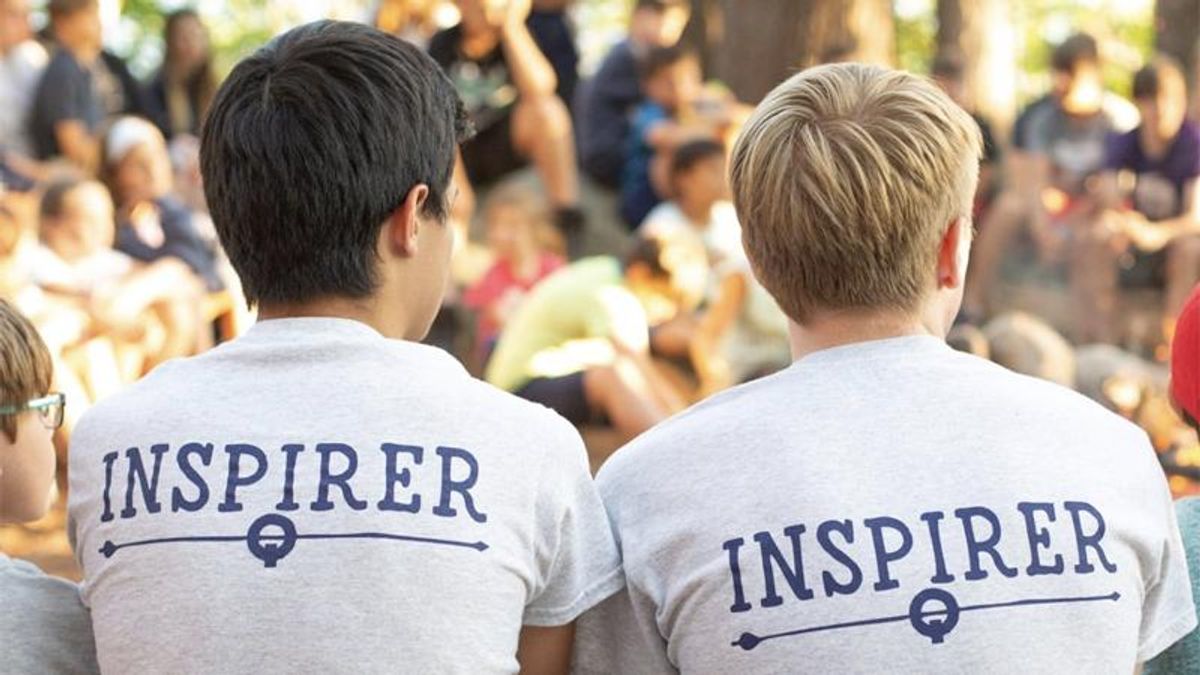 Located in Moultonborough, N.H., the camp has operated for more than 80 years. Each year, students ages 6 - 16 visit the rural campsite for a total of two weeks. However, this year, the second week did not occur. While children usually enjoy arts and crafts, horseback riding, fencing, archery, and field trips, that wasn't the case this year.

According to Boston.com, the agonizing six days consisted of activities that were "reportedly mixed with dirty dishes, vomiting campers, and a counselor being punched in the face."

In wake of the latest controversy, Eric Carlson, the recent owner of the camp who also works as its executive director, released a statement with camp director Nick Hercules offered an emailed statement addressing the issues that led to the shutdown.

According to them, the camp does not have long-term issues but rather

"Upon reflection, we know that camp is only good for the kids if we can ensure their health and safety," Carlson and Hercules wrote in an email, according to The Globe. "That is why as soon as we finish our closing work for 2021, we will begin preparing for summer 2022."

They also explained what led to their decision to cancel the remainder of the camp period.

"In many ways, the one week of camp this summer resembled any other in our long history: There was a lot of laughing, singing, and playing, and the kids loved the non-activity time the most as they were able to just hang out and be kids," they wrote. "That is what made the decision to cancel the remaining sessions after just a week of camp so heartbreaking. It was a decision not made lightly."

"We desperately wanted to make the summer of 2021 a return to normalcy but were ultimately unable to," they added later. "We immediately notified families that they would be refunded their tuition for the remainder of the summer."