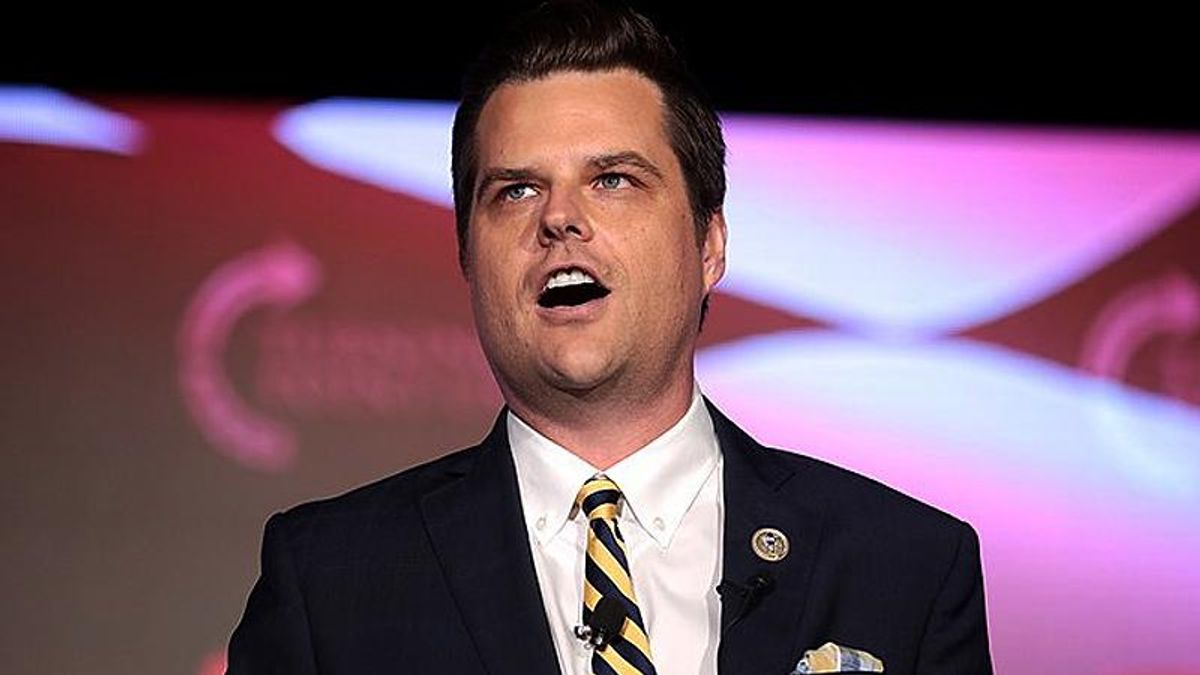 ORLANDO, Fla. — Less than 24 hours before the Florida Legislature passed the state’s first medical marijuana law in May 2014, Matt Gaetz and other members of the state House of Representatives rewrote the bill to limit who would be able to get in on the ground floor of what has since become a billion-dollar business. A number of Gaetz’s friends and allies managed to squeeze through that narrow door. Among them: — The brother of Gaetz’s friend and fellow state Rep. Halsey Beshears, who co-founded one of Florida’s first licensed marijuana companies and amassed a fortune currently valued at about...