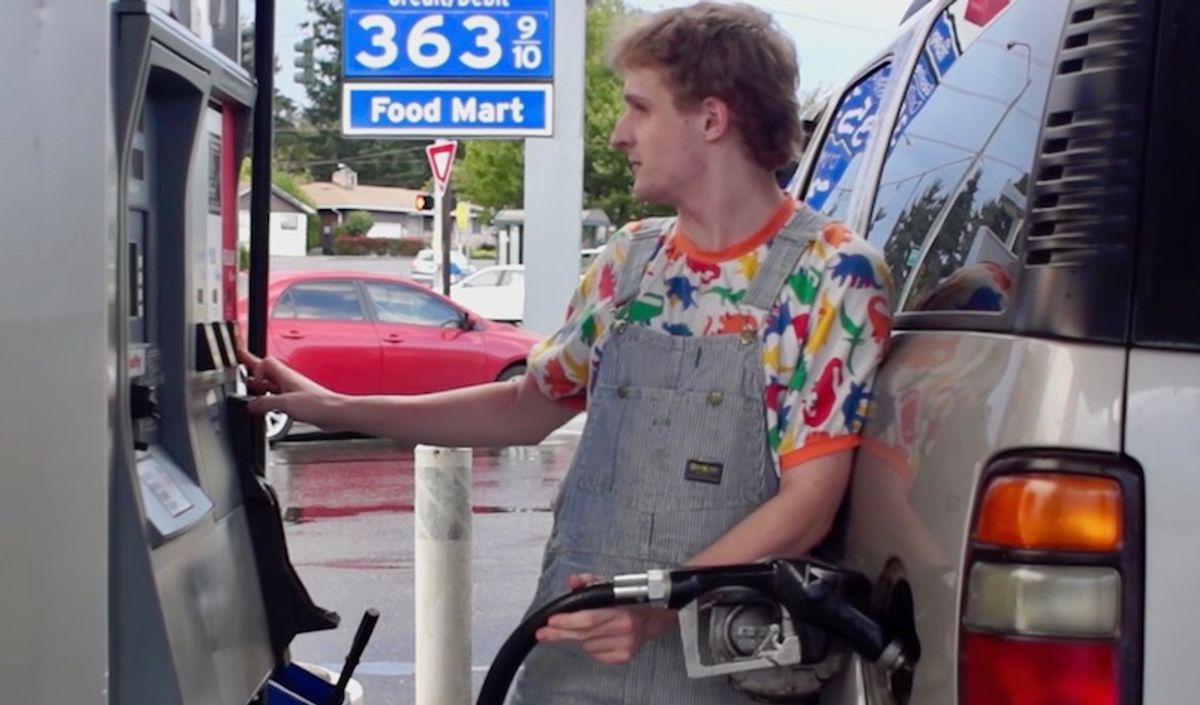 As Americans across parts of the Southeastern United States see panic-driven, temporary gasoline shortages because of last week's Russian ransomware hack of a critical U.S. pipeline, the federal government is apparently growing concerned with anecdotal reports and posts on social media. On Wednesday the federal government was forced to warn Americans to not use plastic bags to stock up on gasoline.

Do not fill plastic bags with gasoline.
— US Consumer Product Safety Commission (@USCPSC) May 12, 2021

"Use only containers approved for fuel," the U.S. Consumer Product Safety Commission, an independent agency of the federal government, told Americans.

"Both of these images are several years old, and one was taken outside of the United States," the fact checking website noted.

"Follow the gas canister manufacturer instructions for storing and transporting gasoline," the USCPSC is also saying. "When using a gas canister, never pour gasoline over or near an open flame."

"NEVER pour flammable liquids from a container over an exposed flame."

"When people get desperate they stop thinking clearly."

Sometimes when we put out a safety message like this people use it as a way to look down on others. We ask that instead you use this as an opportunity to reflect on safety in your own life.
— US Consumer Product Safety Commission (@USCPSC) May 12, 2021