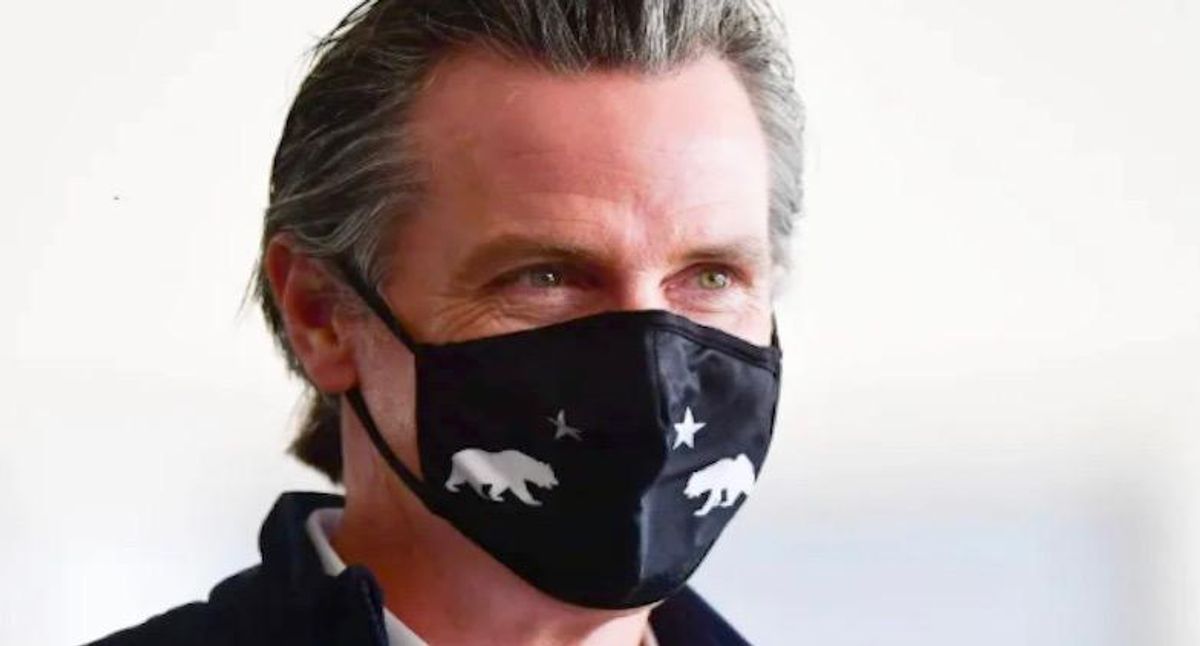 The package which includes tax rebate checks for all residents earning less than $75,000, as well as additional support for households struggling with rent and utility bills, comes as Newsom faces a referendum on his leadership later this year.

"California is gonna come roaring back," said Newsom at a press conference Monday.

"This time last year, we announced a $54.3 billion projected shortfall. Today we are announcing a projected $75.7 billion budget surplus," added Newsom, governor of a state that is the world's fifth-largest economy.

Two-third of Californians would receive a check for at least $600, with an additional $500 for families with children, under plans that need to be approved by the state legislature.

To tackle "the stress and the anxiety over the course of the last year-plus in this pandemic-induced recession," Newsom proposed another $5 billion to help low-income Californians pay rent, and up to $2 billion toward water, gas and electricity bills.

Newsom was initially praised for his handling of the pandemic but has come under growing criticism from some constituents -- in particular small business owners -- for keeping strict restrictions in place even as other parts of the United States reopened more quickly.

Despite those measures, California suffered one of the nation's worst winter Covid spikes.

A petition calling for a vote on booting Newsom out of office has reached the required number of signatures to trigger a referendum.

Newsom is widely predicted by analysts and pollsters to keep his job following the vote -- expected to take place by November -- in a state dominated by his Democratic party.