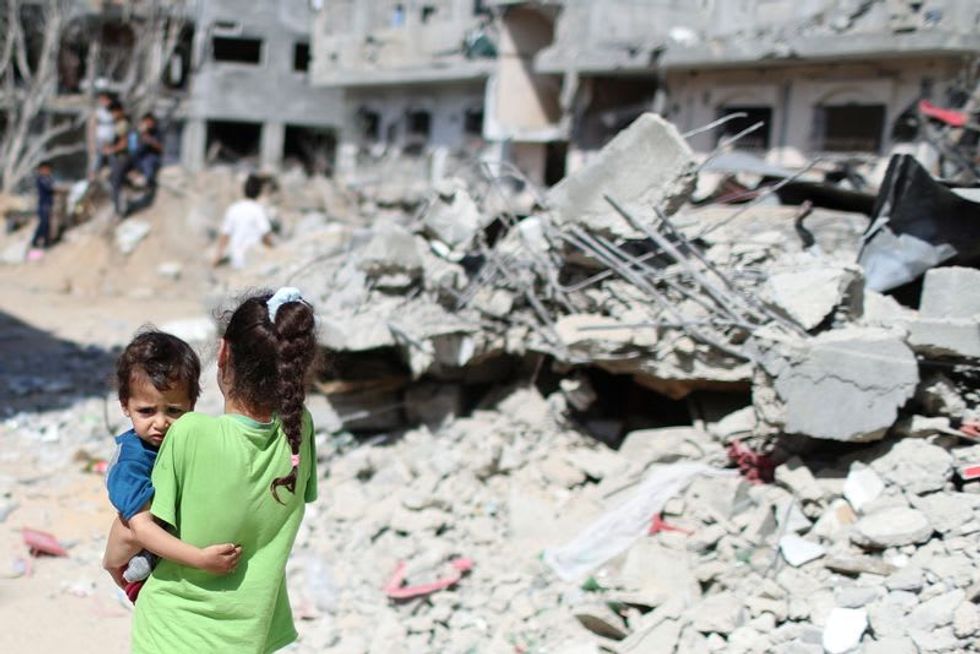 Police reported no unusual incidents at the al-Aqsa mosque compound - one of Islam's holiest sites - as Israeli social media accounts showed a few dozen Jews in religious garb strolling around the site under guard.

A police spokesman described it as a regular scheduled visit after a break that began on May 3 for the Muslim holy month of Ramadan.

The site is also revered by Jews and is situated in East Jerusalem, which Israel captured in a 1967 war. Israel deems all of Jerusalem its capital, a status not recognised abroad.

Police raids in and around al-Aqsa during Ramadan, as well as planned evictions of Palestinians from homes claimed by Jewish settlers in East Jerusalem, drew long-range rocket attacks by Islamist Hamas on May 10.

That led to the fiercest fighting between Israel and Hamas since a 2014 Gaza war, which concluded with a truce before dawn on Friday, brokered by Egypt with support from the United States.

Neither side reported violations on Sunday morning.

Egyptian mediators have been shuttling across the Gaza border and met Hamas's West Bank-based rival, Palestinian President Mahmoud Abbas, in an effort to sustain the ceasefire.

Palestinian officials put reconstruction costs at tens of millions of dollars in destitute Gaza, where medical officials said that 248 people were killed during the 11 days of fighting.

Economists said Israel's recovery from the COVID-19 pandemic could be curbed by the hostilities.