Gazprom: Russia continues to deliver gas to Europe via Ukraine 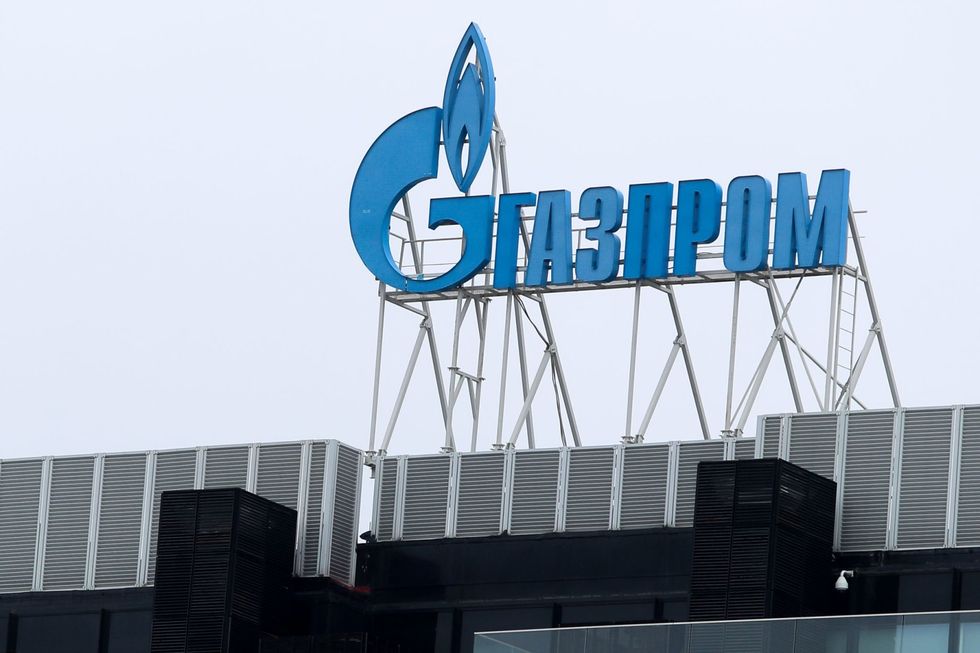 The Gazprom logo is seen on a branch of the Russian state-owned corporation in St. Petersburg. Gazprom said that Russia continues to deliver gas to Europe via Ukraine at normal levels. Igor Russak/dpa

Russia continues to deliver gas to Europe via Ukraine at normal levels, according to state-owned energy giant Gazprom.

"Gazprom carries out the supply of Russian gas for transit through the territory of Ukraine in the regular scale and according to the requirements of European consumers," Gazprom spokesperson Sergei Kupriyanov was quoted as saying by Russian news agency Interfax on Sunday.

Accordingly, some 109.5 million cubic metres of gas were to flow on Sunday.

Since the Russian invasion of Ukraine, Western countries have imposed tough sanctions on Russia, with many fearing that the Moscow might cut off gas deliveries in retaliation.

During the fighting in Ukraine, gas pipelines in six areas appear to have been damaged, according to reports.

As a result, hundreds of thousands of people have been cut off from the gas supply, the Ukrainian news agency UNIAN reported, citing the operators of Ukraine's gas transit system.

Sixteen gas distribution stations in Ukraine - including those in the areas around Kharkiv, Kiev, Zaporizhzhya, Donetsk and Luhansk - had stopped working, according to the report.