George R. R. Martin is Enthusiastic About the “Game of Thrones” Prequel 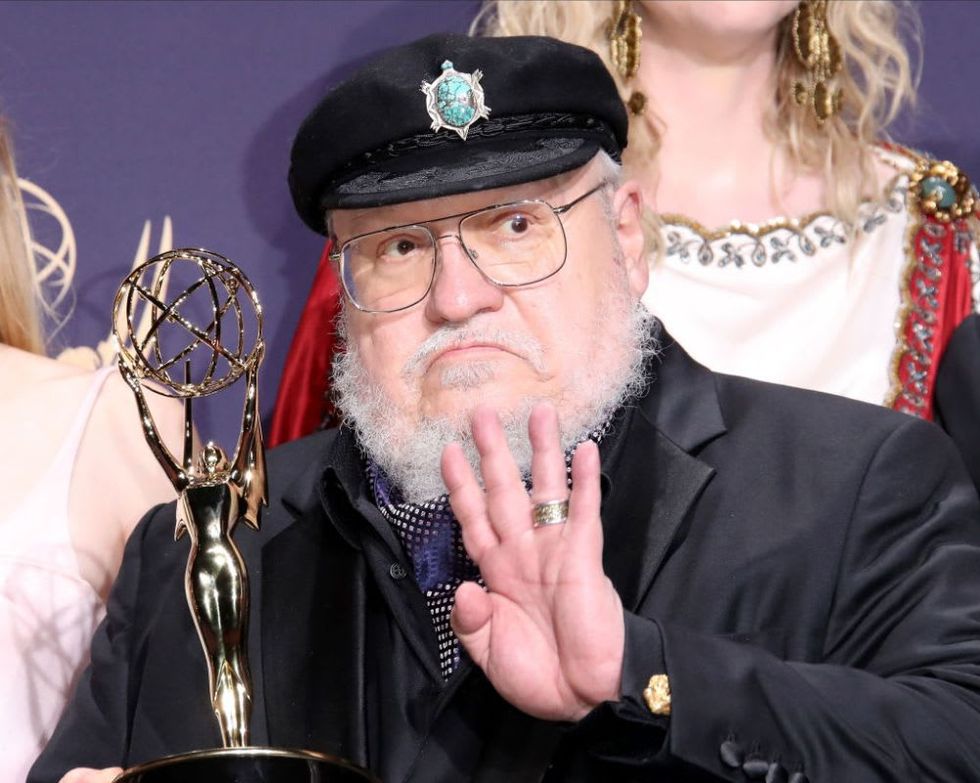 By Tobias Carroll The ending of Game of Thrones might not have been the most universally beloved moment in recent television history, but that’s not stopping a number of people — this writer included — from feeling enthusiastic about HBO’s forthcoming series House of the Dragon. That’s set hundreds of years before the action of Game of Thrones, and features an impressive cast including Matt Smith, Paddy Considine and frequent Alex Garland collaborator Sonoya Mizuno. And it turns out that someone who’s seen part of the show’s first season has had a decidedly positive reaction. That someone is G...