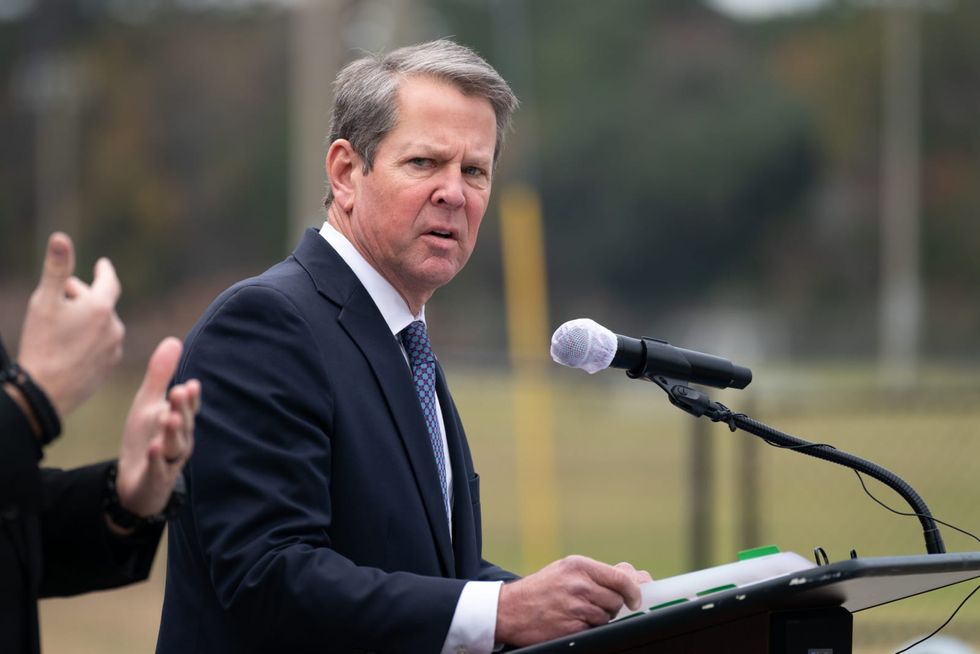 ATLANTA — After another weekend of headlines about crime in Atlanta, Georgia Gov. Brian Kemp laid down a new marker with a plan to make $5 million in emergency funds available to state law enforcement efforts to target criminal activity. The relatively meager amount of money he announced this week wouldn't normally turn heads. But it telegraphs a key part of the GOP strategy in 2022 to halt the comeback attempt by resurgent Democrats. From the top ranks of GOP leadership to rank-and-file lawmakers, Republicans both near and far from Atlanta's city limits are seizing on rising crime rates as a ...