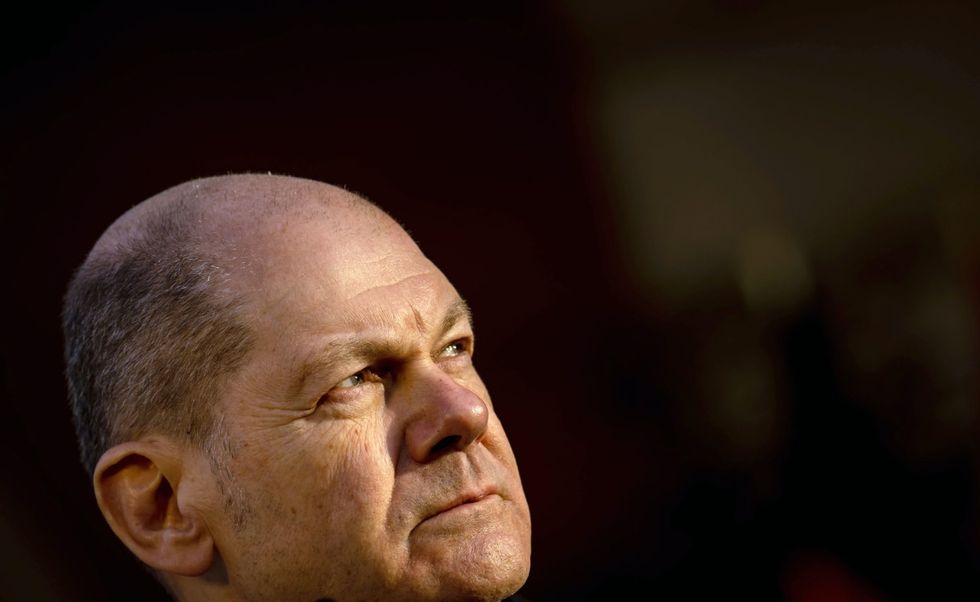 German Chancellor Olaf Scholz urged Russia to de-escalate the crisis along the border with Ukraine, where there has been a massive build-up of Russian troops.

The situation on the Ukrainian-Russian border worries the governments in Berlin and Madrid and is "very, very serious," said Scholz on Monday in the Spanish capital during a joint press conference with Prime Minister Pedro Sánchez.

"Military aggression against Ukraine would have serious political and economic consequences. That's why it's our job to do everything we can to avoid such a development, which in the end everyone would be worse off for," he said.