Gilbert Gottfried had myotonic dystrophy before his death. What is the rare disease? 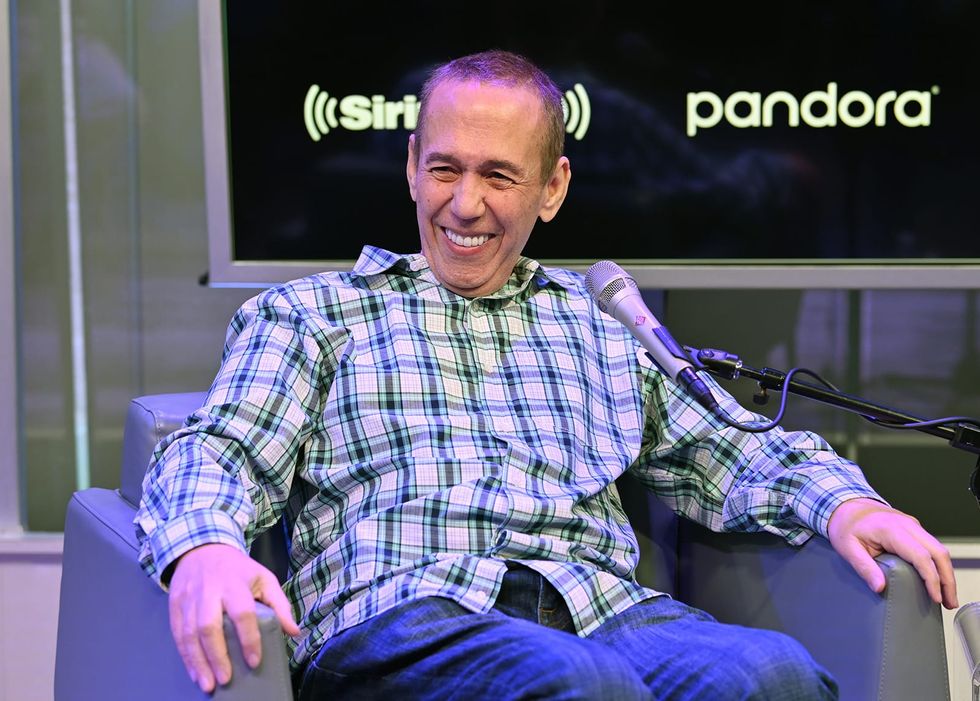