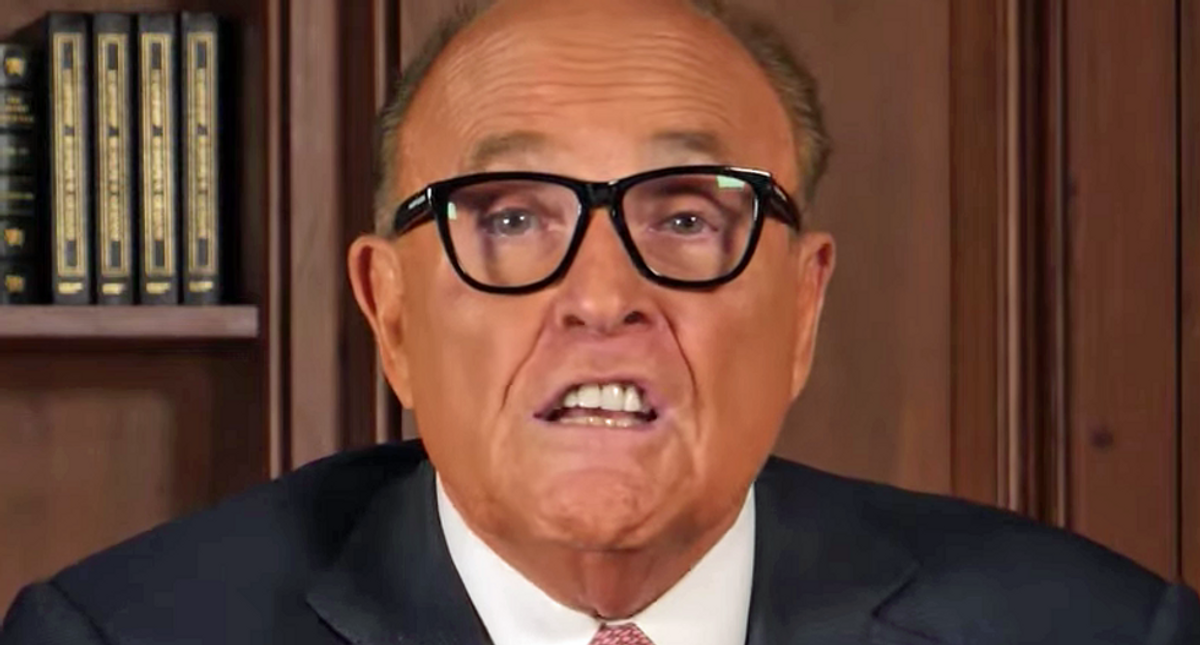 "He's charging $275 for each of these spots that he could give someone," CNN reporter Kara Scannell explained. "Jerry Springer is also on Cameo, and he's $134.

"This does reflect the financial straights that he's in, this dire situation," Scannell added of Giuliani. "He's not getting help from the former president, his longtime client. He's facing election litigation (and) of course this big criminal investigation by the federal prosecutors in New York. All of that can get very expensive. His friend, Bernie Kerik, had launched a fund to raise money for him. … He hasn't raised that much money really at all, so none of the Trump allies are coming to his rescue."

"The Night King from Game of Thrones: $100. You can get like 2.75 Night Kings, extinction-level characters, for one Rudy Giiuliani. So one extinction is worth two impeachments," Berman said.

"Draco Malfoy is nearly $600, so poor Rudy Giuliani, longtime mayor of New York City, you can get for less than half of Draco Malfoy, who by the way didn't kill Dumbledore, he only disarmed him," Berman added, referring to the Harry Potter character played by Tom Felton.

"Rudy Giuliani getting half of Draco Malfoy. I think that's a statement on society," Berman said.