The evolution of the GOP's COVID vaccine opposition 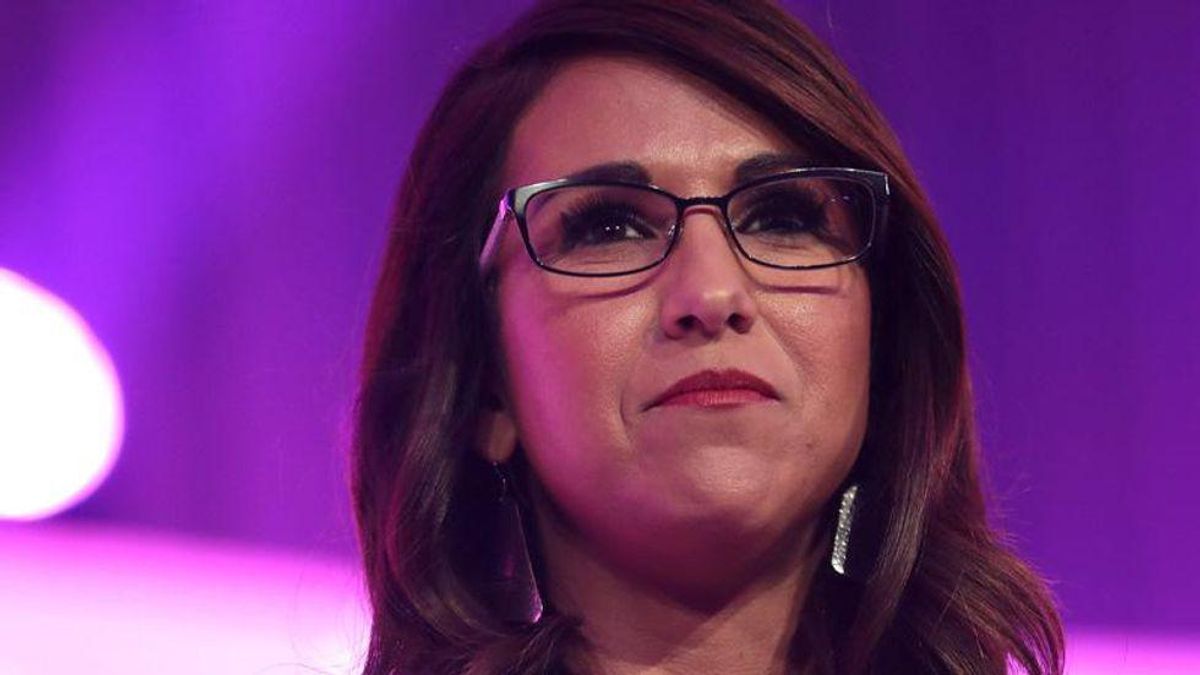 Since the onset of the pandemic, Republicans have viewed the coronavirus through a relatively different lens than the rest of the country. As the months progressed, not only did their political views shape their belief systems about many aspects of science and the virus but also their opposition to the vaccine.

Although former President Donald Trump has adamantly demanded credit for the COVID vaccine, ironically Republicans have been the most apprehensive to get vaccinated despite blindly following the former president on many other key issues.

According to The New York Times, the Republican "wave of opposition to COVID vaccines" has accelerated in recent months due to the onslaught of misinformation perpetuated by conservative, right-wing news outlets. In fact, some Republican lawmakers have even embraced conspiracy theories that have influenced their push-back against initiatives pitched in order to improve vaccination rates across various states.

"A wave of opposition to Covid vaccines has risen within the Republican Party, as conservative news outlets produce a steady diet of misinformation about vaccines and some G.O.P. lawmakers invite anti-vaccination conspiracy theorists to testify in statehouses and Congress. With very little resistance from party leaders, these Republican efforts have elevated falsehoods and doubts about vaccinations from the fringes of American life to the center of our political conversation."

For example, in the state of Tennessee, Republican lawmakers have managed to deter public health officials' efforts to get children vaccinated across the board. From the COVID vaccine to routine inoculations, the lawmakers' guidance prohibits health officials from sending reminders to students. Instead, lawmakers are wanting those reminders rerouted to parents.

On July 13, Tennessee's Public Health Department spokesperson Sarah Tanksley explained how the department is making changes to incorporate lawmakers' new guidance, according to The Tennessean. She said, "the agency's online vaccine scheduling system also sends out automated reminder emails, but the agency is working to alter the system so reminders never go to minors and are instead rerouted to their parents."

Currently, Republican lawmakers are pushing back against the Biden administration's push to implement a door-to-door vaccination strategy in order to get low-income Americans vaccinated.

However, a small number of Republican lawmakers have pushed back against the widespread opposition to vaccines. "We don't control conservative media figures so far as I know — at least I don't," Sen. Mitt Romney (R-Utah) told the publication. "That being said, I think it's an enormous error for anyone to suggest that we shouldn't be taking vaccines."