Got a lazy cat? Study shows felines prefer to not work hard for their food 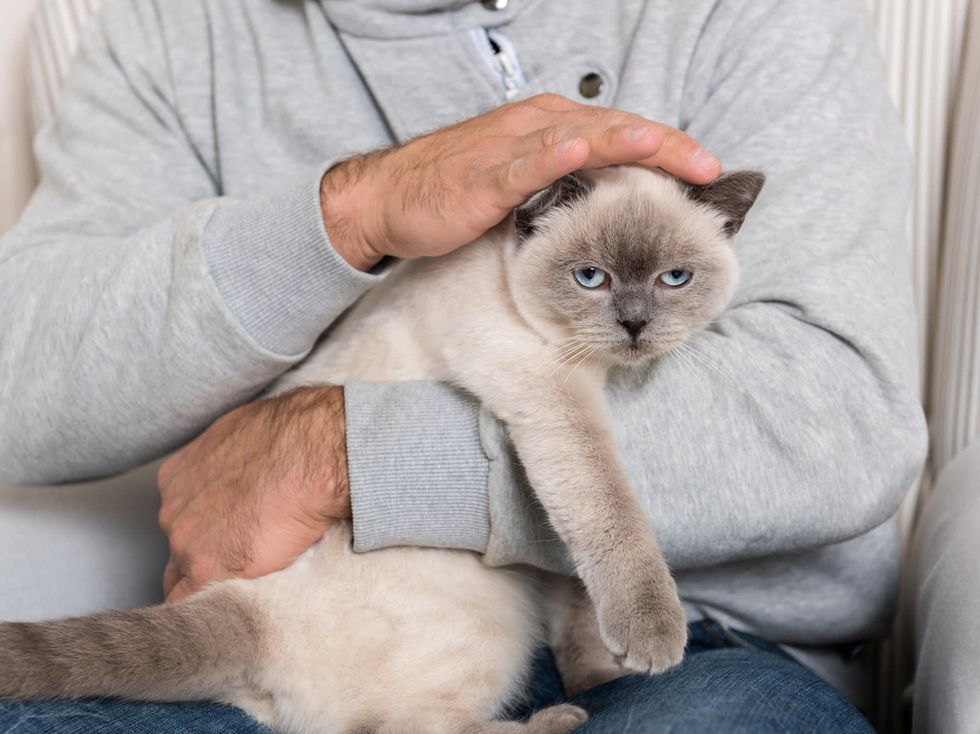 Turns out people aren’ t the only species that enjoy being catered to. - Dreamstime/TNS

There are few feelings better than that of being served a fresh plate of food without having to help prepare it. Turns out people aren’t the only species that enjoy being catered to. A new study shows domestic cats prefer to eat from a tray of exposed food rather than work their way through a simple puzzle to access their meal, contrary to the behavior of most species. It’s a phenomenon called “contrafreeloading,” meaning when given a choice, an animal will choose food that requires effort over food that appears to be readily available. Several species living in sanctuaries, zoos, laboratories...