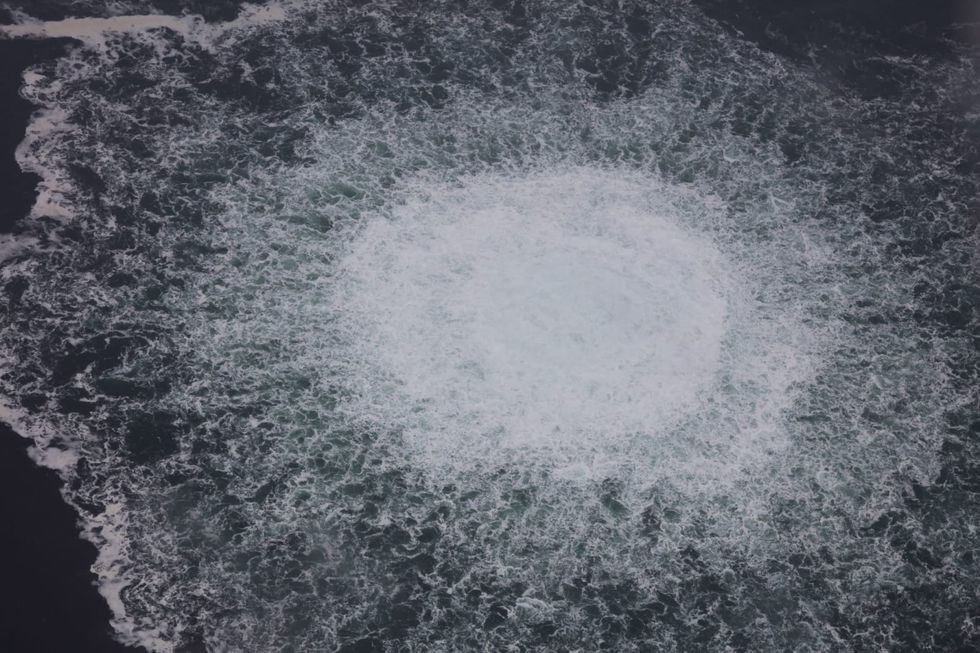 Campaign group Greenpeace has set out to investigate the environmental impact of the gas leaks at the Nord Stream pipelines in the Baltic Sea.

Twenty-five activists are in the area off the island of Bornholm with a ship, rubber dinghies and an underwater drone, the organization announced on Thursday.

The activists want to take water and soil samples and document the damage to the seabed. The samples should first be examined for residues of chemical warfare agents and later in the laboratory for explosive residues, Greenpeace said.

They also want to clarify whether the explosions could have stirred up deposits on the seabed that are contaminated with residues from the two world wars in the 20th century, such as ammunition remnants.

"In addition, it will be examined whether methane continues to escape from the destroyed pipes and what effect the previous gas leakage has had on site," a statement said.

Four leaks were discovered on the two Nord Stream pipelines in September after explosions near Bornholm, two in the Danish and two in the Swedish economic zone. Both the EU and NATO assume that there was sabotage.

"For weeks there has been little information about what effect the explosion and gas leak have had on the environment. Now we are making our own assessment of the situation on the ground," said the head of the investigation, Nina Noelle, according to the statement.