What would Jackie Robinson think about race in America today? 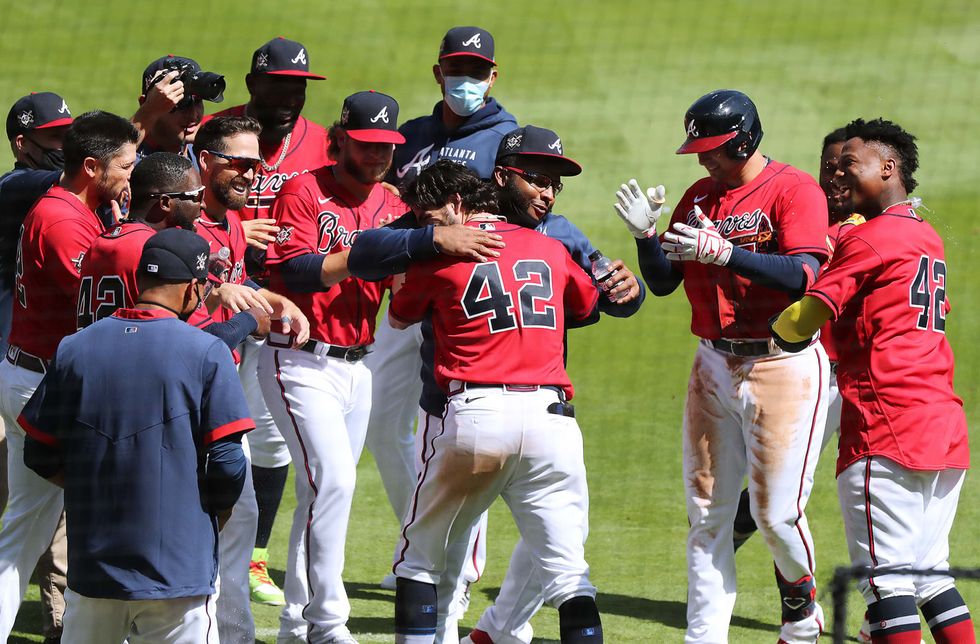 MIAMI — Jackie Robinson would be 102 years old today, had fate given him a longevity of life to approach the importance and magnitude of the one he led. Instead he died much too soon, at 53, of a heart attack in his home in 1972. Heart disease and diabetes had left him barely able to see by middle age. Tens of thousands of mourners, fans and admirers lined the streets of his funeral procession in Brooklyn. And the mind wonders: What would this American hero, the man who broke the color line in Major League Baseball and died nearly blind — what would he be thinking if he could see what was happ...