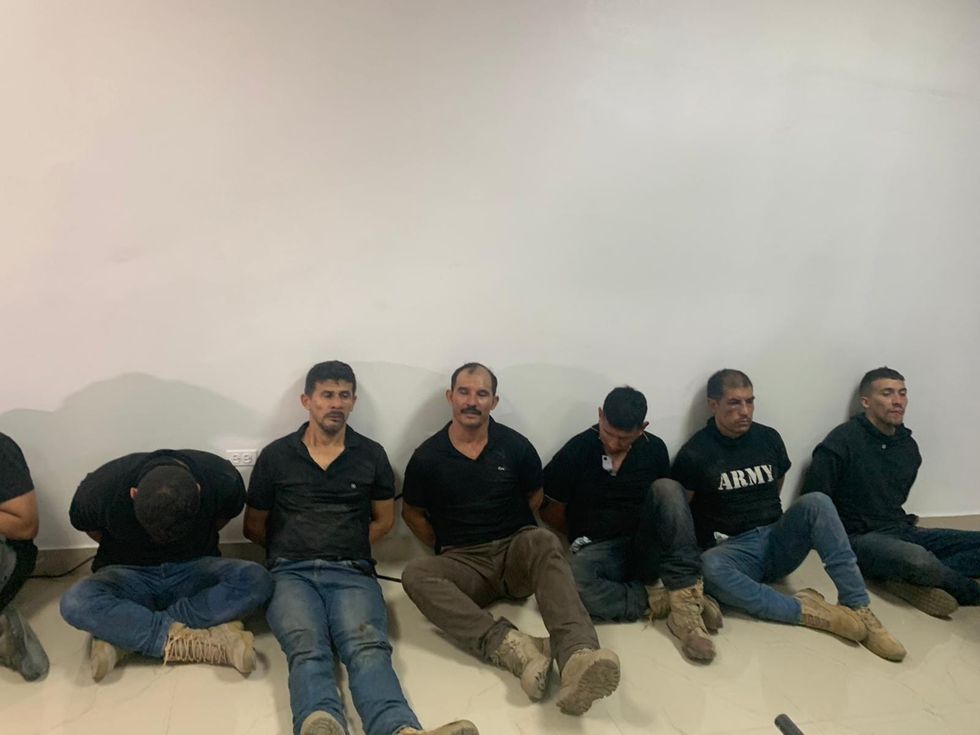 Some of the suspects arrested in the assassination of Haiti President Jovenel Moise were held at a police station in Port-au-Prince, Haiti. - Jacqueline Charles/TNS

PORT-AU-PRINCE, Haiti — Two of his own guards were informants. The alleged killers, several now in custody, knew his every move. One alleged mastermind even secured an apartment nearby — purportedly watching his estate for 10 months before running reconnaissance patrols with Colombian hit men shortly before the middle-of-the-night ambush. The Colombian teams, accompanied by Haitian police officers, swarmed the Haitian presidential compound above the hills in Port-au-Prince with military precision. Each team leader is described by police as carrying a Samsung Galaxy smartphone — to photograph t...