Haiti sent ‘urgent’ request for US, UN troops to secure ports after assassination 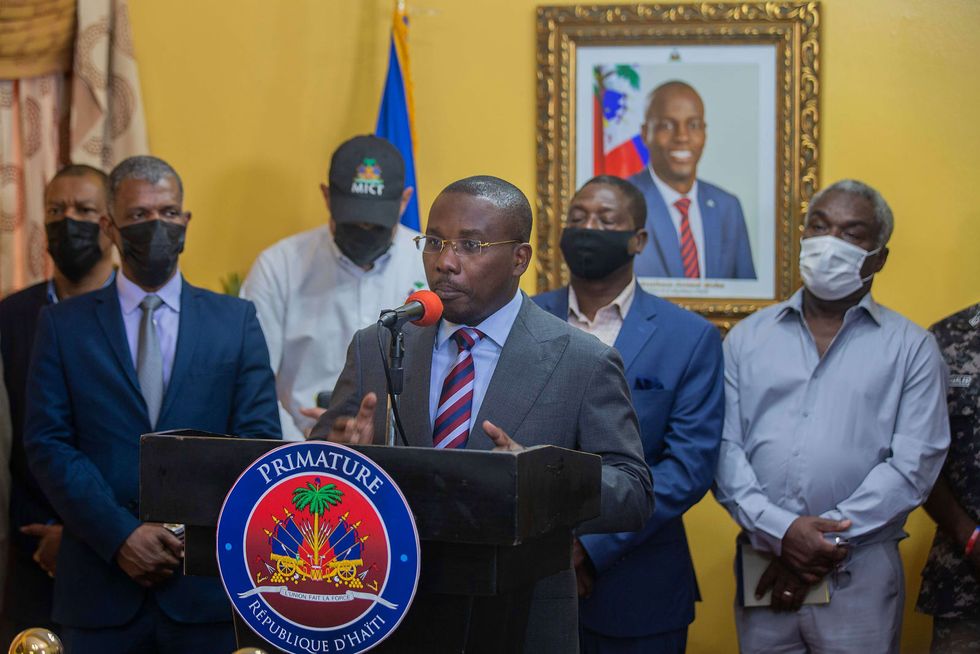 PORT-AU-PRINCE, Haiti — The Haitian government under acting Prime Minister Claude Joseph sent a letter to the Biden administration this week requesting the “urgent” deployment of troops to secure the country’s sea, air and oil ports, hours after the assassination of President Jovenel Moïse. Haiti’s ambassador to the United States, Bocchit Edmond, delivered the letter after Joseph spoke with Secretary of State Antony Blinken Wednesday. A similar letter was sent to the U.N. Integrated Office in Haiti, requesting troops to help secure the country in crisis and investigate Moïse’s killing. Deputy ...