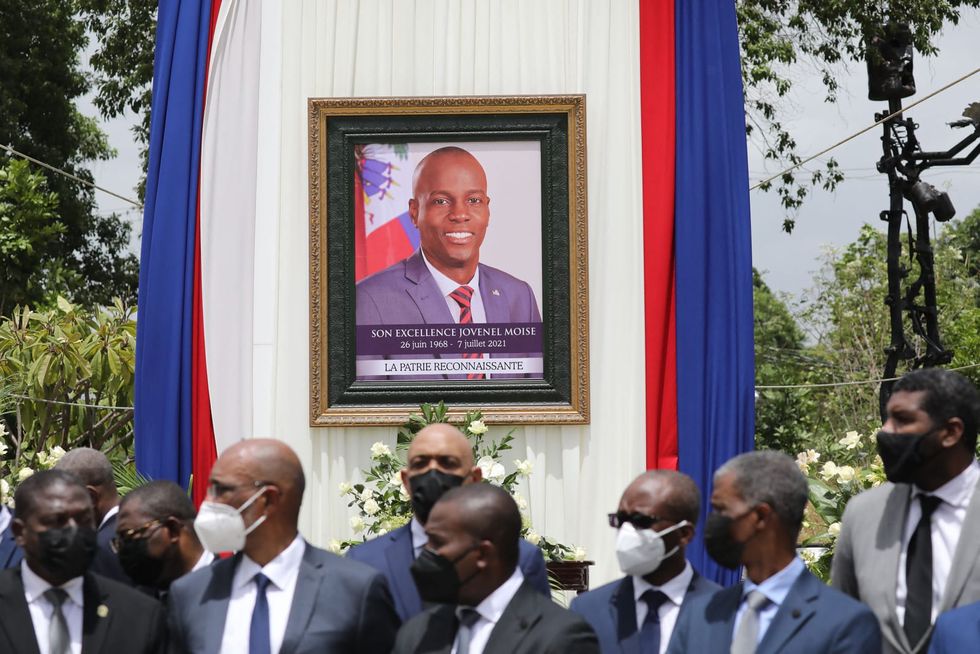 The family of a businessman taken into custody in Turkey in the assassination of Haitian President Jovenel Moïse is questioning his arrest while pushing back on accusations that he fled to Miami to avoid prosecution. Samir Handal, 63, left Miami at 11 a.m. Sunday aboard a flight for Turkey, and was arrested shortly after arriving in Istanbul. His arrest was confirmed to the Miami Herald by Haiti Foreign Minister Claude Joseph, who said he reached out to Turkish officials after being alerted about Handal’s travel plans. At the time, an Interpol Red Notice, issued for wanted fugitives, had not y...