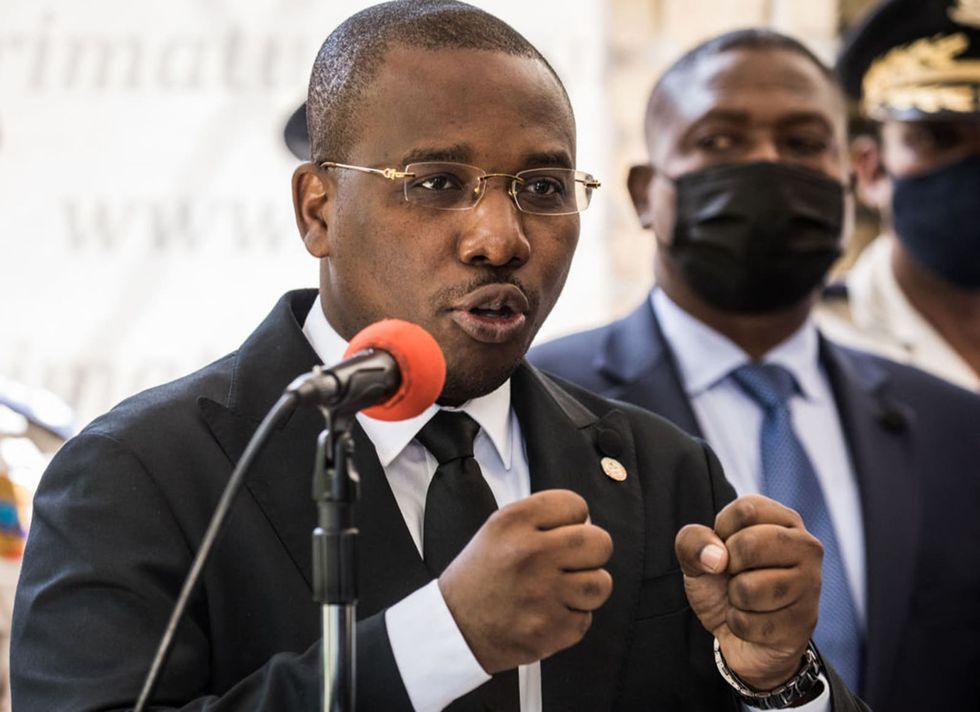 Haitian Interim Prime Minister Claude Joseph speaks during a press conference at his residence on July 16, 2021, in Port-au-Prince. - Valerie Baeriswyl/AFP/AFP/TNS

PORT-AU-PRINCE, Haiti — Acting Haitian prime minister Claude Joseph says he plans to transfer power on Tuesday to Dr. Ariel Henry, a neurosurgeon and longtime political stalwart whose designation earlier this month as the next in line for the post was “the final wish of President Jovenel Moïse.” He’ll be the seventh Haitian prime minister in four years. “There is no pressure for me to make this decision,” Joseph told the Miami Herald in an interview. “I just decided to transfer power to him because he was the last wish of the president, even though the process wasn’t completed.” In reaction to...