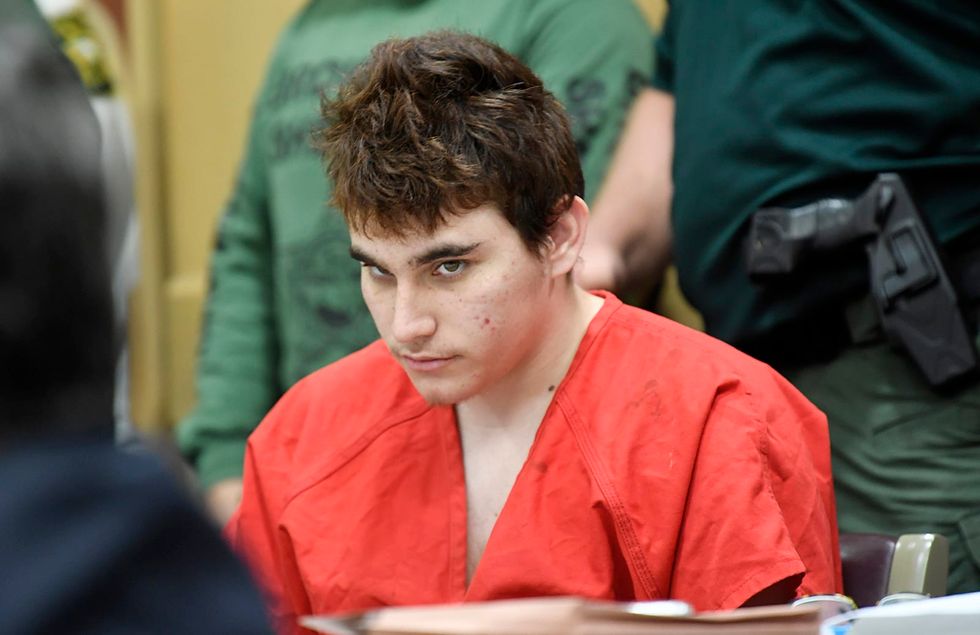 MIAMI — Over a decade ago, a “brain-mapping” technology known as QEEG was first used in a Florida death penalty case, helping keep a convicted Miami killer off death row by swaying jurors that brain damage had left him prone to violence. In the years since, brain mapping remains very much a legal gray area, inconsistently accepted in a small number of death penalty cases across the state. In some, prosecutors fought it as junk science and judges agreed to block results. In others, prosecutors raised no objections to the tests. The questions surrounding brain mapping will soon be on trial again...