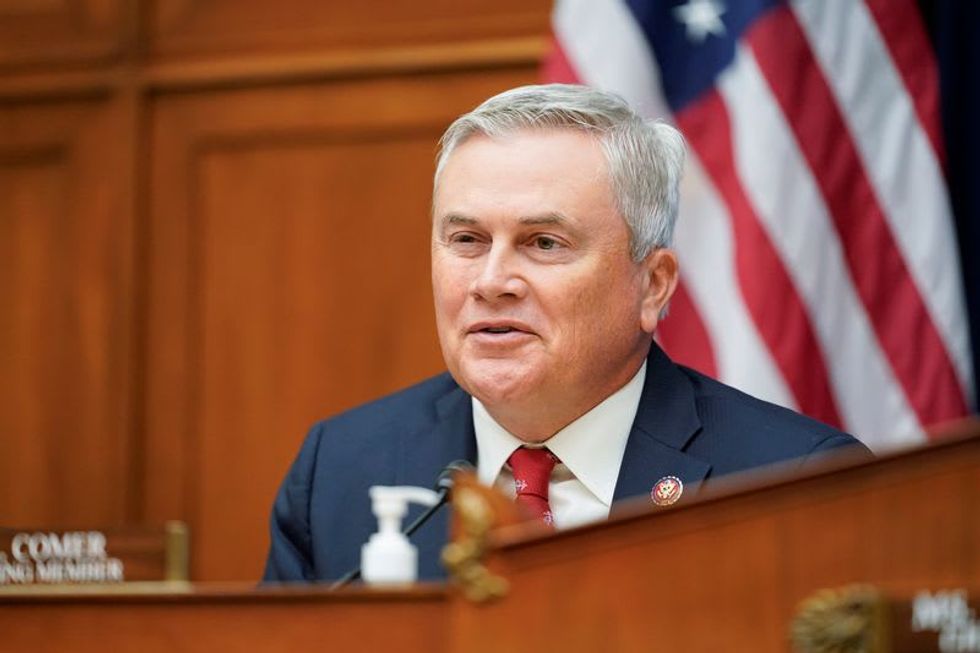 WASHINGTON (Reuters) - House Oversight Committee Chairman James Comer said on Sunday he hoped a U.S. debt default could be avoided but put the onus on Democrats to agree to spending cuts being pushed by his fellow Republicans.

"We hope that this is avoided. We hope that the Senate, House - Democrats and Republicans - will agree to spending cuts. Look, this has to stop. We cannot continue to operate with these types of deficits," Comer said in an interview with CNN.

The National Archives is calling on former presidents and vice presidents to make sure they're not in possession of any classified information, CNN reports.