How Do You Keep an Eye on Penguins Without Disturbing Them? Robots. 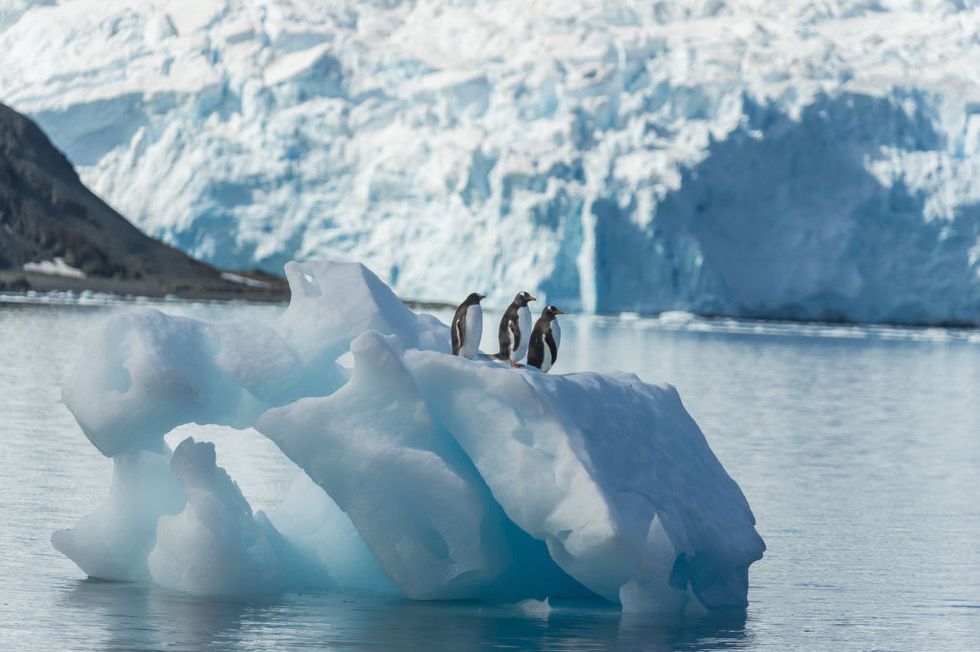 By Tobias Carroll As with many species on the planet, emperor penguins are facing an existential crisis due to climate change. The fact that they reside in Antarctica, which has been experiencing heightened levels of instability as of late, has more than a little to do with that. But determining the severity of the threat that they face is no easy task — there isn’t a way for humans to unobtrusively observe penguins in their natural habitat without standing out just a bit. Humans may not be well-suited to this task, but it turns out that robots can do it just fine. At least, there’s one robot ...