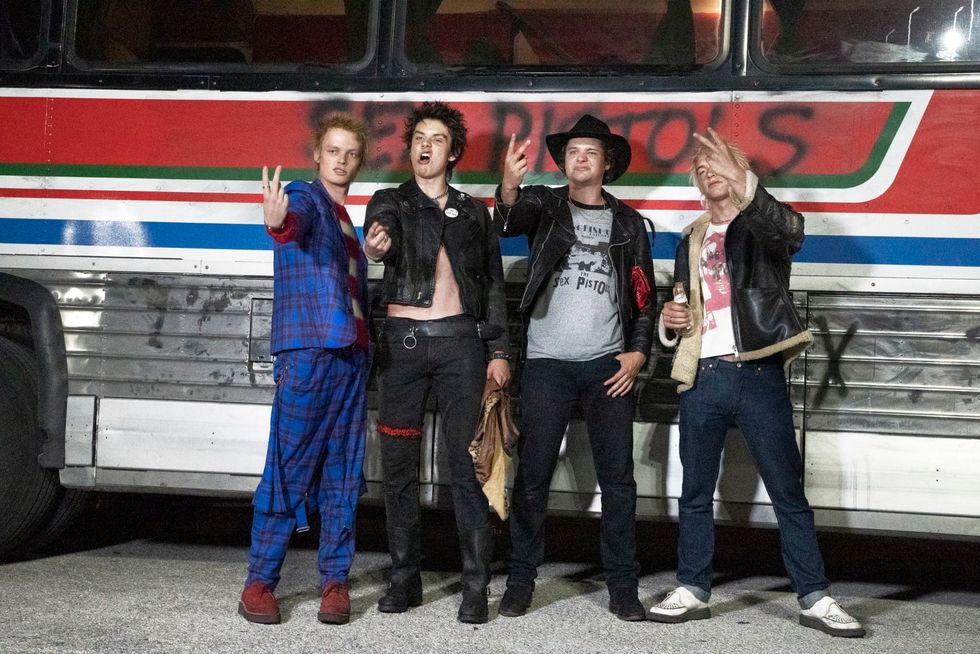 A tiny shop in 1970s London, in neon pink letters, shouted to passersby: SEX. The shop, covered in graffiti and barbed wire, sold fetish gear and bondage kits. But it also collected people: Vivienne Westwood, who would go on to become one of the most influential fashion designers in the industry; her partner Malcolm McLaren, a music promoter who put the Sex Pistols and the New York Dolls on the stage; bassist Glen Matlock, who worked the register on Saturdays; sales assistant Pamela Rooke, who, under the single name Jordan, became a face of the punk movement. Chrissie Hynde, a founding member ...