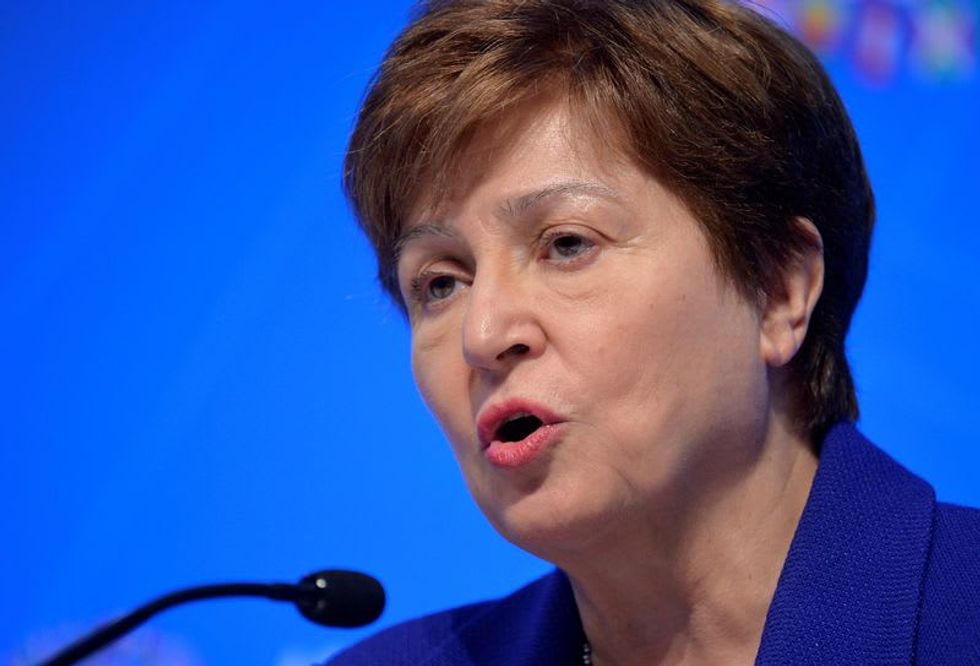 In a statement she plans to present to the IMF's executive board, Georgieva also accused the office of the bank's past president, Jim Kong Kim, of manipulation.

She said she intervened to block a proposal from a member of his staff to include Hong Kong data in China's ranking in the World Bank's Doing Business 2018 report, which would have significantly improved its standing. Kim has not responded to requests for comment.

The bank last week released a report on the investigation by law firm WilmerHale. It found that senior bank leaders including Georgieva unduly pressured staff to alter data to improve China's ranking in the Doing Business report while the bank was seeking China's support for a capital increase.

Georgieva, then World Bank chief executive, has excoriated the probe publicly and to her staff, but she went into greater detail in the statement to the IMF's executive board, a copy of which was viewed by Reuters on Friday.

She said the probe's findings contained "the false and spurious insinuation ... that my colleagues and I at the World Bank would inflate a country’s Doing Business ranking in exchange for capital commitments."

She said her effort to prevent Hong Kong data from being added to China's Doing Business ranking demonstrated her concern for preserving the integrity of World Bank data.

The Bulgarian economist, the first person from a developing country to head the bank, has faced calls for her resignation over the matter, even as former colleagues have spoken out in support of her.

The IMF board met on Tuesday to hear an initial report from its ethics committee and agreed to meet again soon.

The bank's current president, David Malpass, has said findings of the WilmerHale investigation speak for themselves but has not commented in greater detail.

Georgieva said the WilmerHale probe wrongly inferred that she asked bank officials to manage China's expectations about its ranking in the Doing Business report because she was worried that China could withhold support for the capital increase.

Georgieva said she did regret that colleagues at the bank "did not believe that they could speak out to raise with me issues about data integrity," and was committed to fostering better communication.