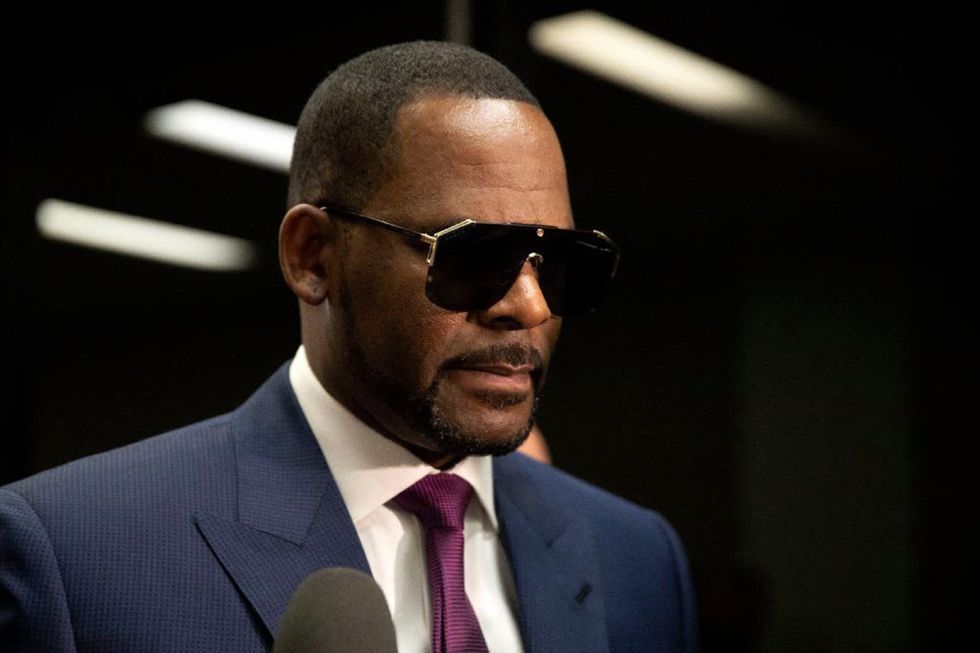 CHICAGO — Disgraced singer R. Kelly filed a pair of motions in Chicago’s federal court Tuesday seeking a new trial or an outright reversal of his conviction two months ago on child pornography and other sex abuse-related charges. The motions filed by Kelly’s lead attorney, Jennifer Bonjean, almost certainly will be denied by the trial judge, but still preserve arguments that likely will be made later in an appeal to the 7th Circuit U.S. Court of Appeals. Kelly, 55, was convicted by a jury in September on charges including child pornography related to his years of sexual abuse of his underage g...