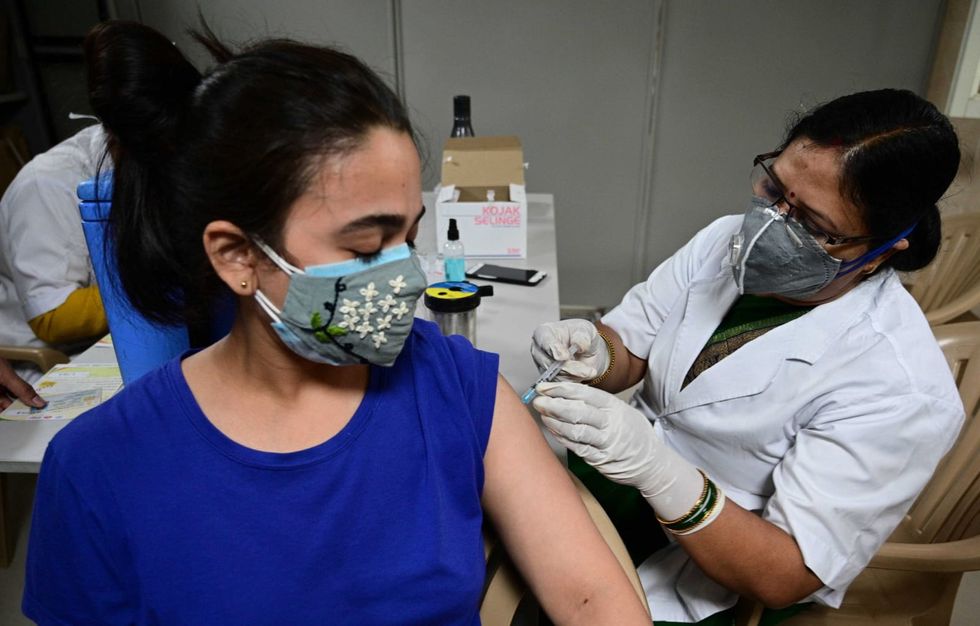 India’s cumulative coronavirus case count neared 20 million on Monday, even as hospitals continued to send distress messages for emergency oxygen supplies and a top jab-maker said the country may face a vaccine crunch for the next two to three months.

The last 24 hours brought 368,147 fresh infections, taking the number of people who have suffered an infection so far to 19.93 million, government data showed. India, in the grip of a second wave, has logged more than 300,000 cases every day for more than 10 days.

The overall death toll hit 218,959, with 3,417 new deaths reported. That means India has moved past Mexico and become the third-ranked country after the United States and Brazil in terms of Covid-19 fatalities.

The crisis began some two weeks ago, but has shown no signs of improving despite assurances by authorities.