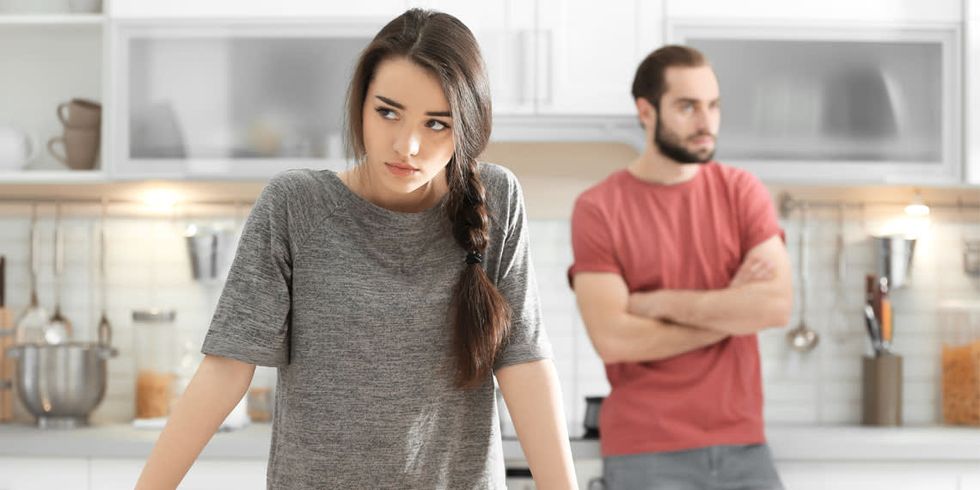 People who are insecure about their attachments to others tend to exhibit greater negative attribution bias, according to new research published in the Personality and Social Psychology Bulletin. Negative attribution bias refers to the tendency to attribute blame and hostile motives to others’ behaviors. This can manifest itself as attributing someone’s behavior to their personal characteristics rather than the situation they are in. For example, if a person doesn’t return our call, we might assume they’re rude or uncaring. However, the reality could be that they’re busy or preoccupied with so...