Germany warns Iran against nuclear escalation ahead of Biden's term 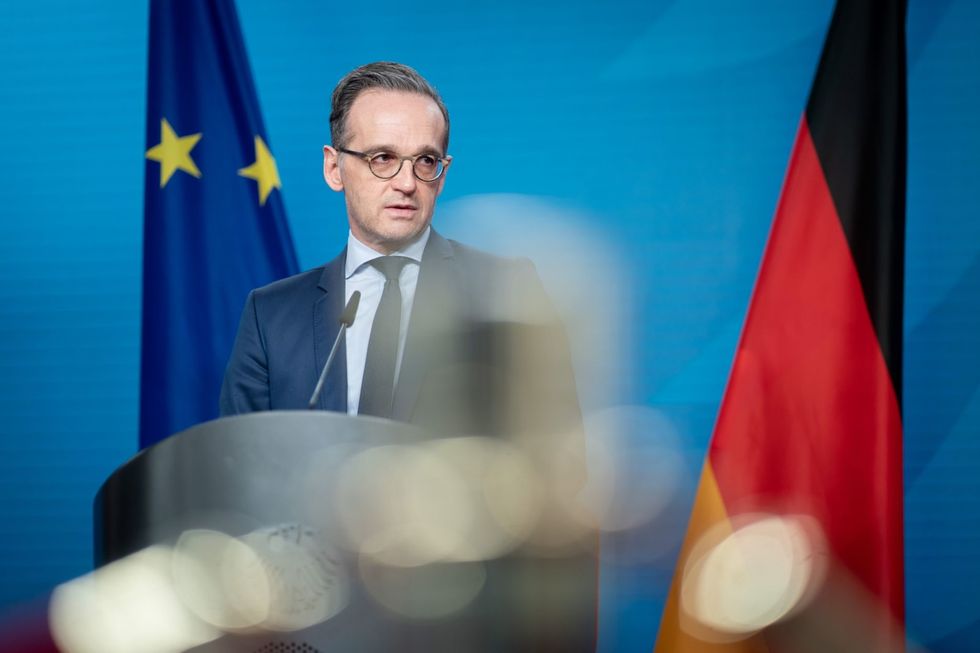 Iran must not squander its chances of bringing the United States back into the troubled nuclear deal that regulates Iran's nuclear programme, German Foreign Minister Heiko Maas said on Monday. Maas spoke after talking online with fellow chief diplomats from Iran, Britain, China, France and Russia about the future of the agreement, one month before the inauguration of Joe Biden as US president. Biden has signalled that he would reverse President Donald Trump's decisions to leave the pact and revive sanctions on Iran. Those have prompted Tehran to boost nuclear activities far beyond the terms of...