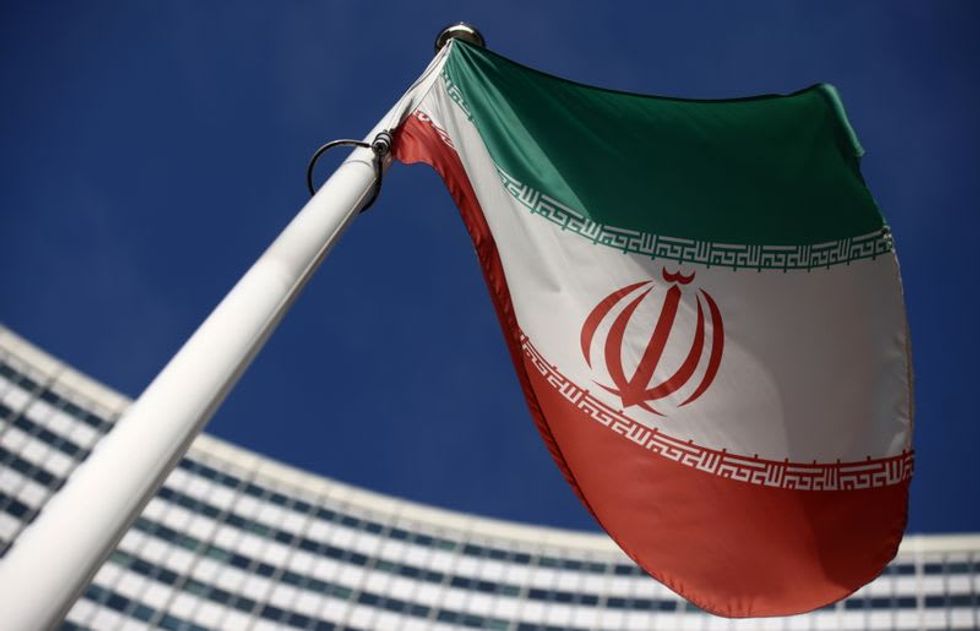 (Reuters) - Iran's government wants the United States to lift all sanctions on its country and rejects any "step-by-step" easing of the restrictions, Iranian state broadcaster Press TV reported on Saturday. The two countries said on Friday they would hold indirect talks in Vienna from next week as part of broader negotiations to revive the 2015 nuclear deal between Tehran and global powers. The U.S. State Department said the focus would be on "the nuclear steps that Iran would need to take in order to return to compliance" with that agreement. Iranian foreign ministry spokesman Saeed Khatibzad...