Iran says it thwarts U.S. attempt to "steal" oil in Sea of Oman 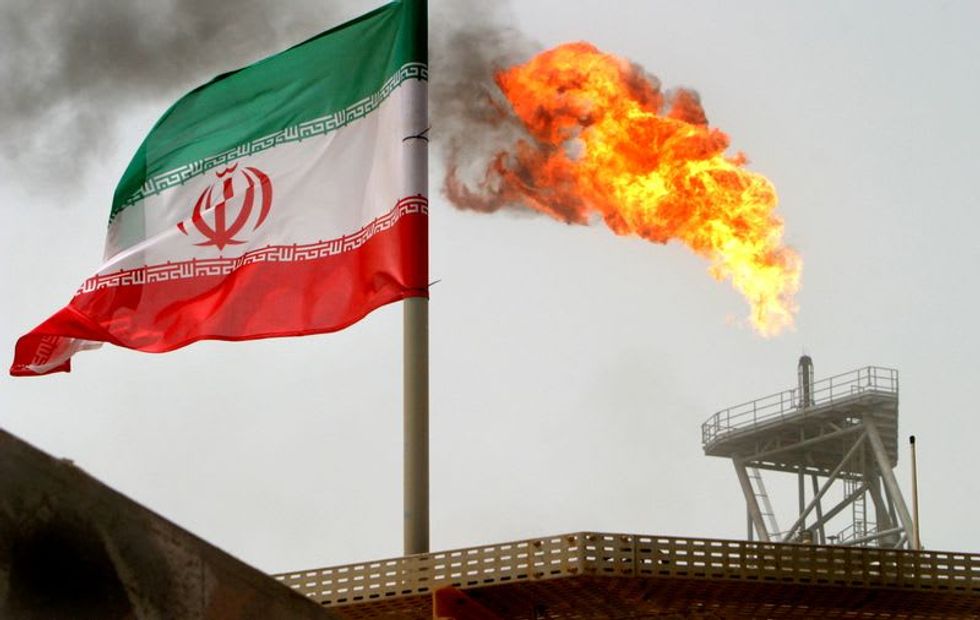 Reached for comment, the U.S. Navy's Bahrain-based Fifth Fleet said it had seen reports of the incident but at present had no information to provide.

Iran's state TV said U.S. forces used helicopters and warships to try to block an Iranian oil tanker in the Sea of Oman. Iran's English-Language Press TV said the tanker was back in Iran's territorial waters.

Iran has repeatedly warned the United States about its military activities in the Gulf, saying that the Guards naval forces have increased patrols to also secure the passage of Iranian ships and combat fuel smuggling.

We helped track 77 species for up to 60 years to try to reveal the secrets of long life. And some don’t seem to age at all

Ever wondered about the secret to a long life? Perhaps understanding the lifespans of other animals with backbones (or “vertebrates”) might help us unlock this mystery.

You’ve probably heard turtles live a long (and slow) life. At 190 years, Jonathan the Seychelles giant tortoise might be the oldest land animal alive. But why do some animals live longer than others?

Is Dr. Oz finally distancing himself from Trump?

John L. Micek, Pennsylvania Capital-Star
We’ll turn our attention this Saturday morning to Pennsylvania’s nationally watched U.S. Senate campaign. After winning a close fight for the nomination, Republican Mehmet Oz apparently has now decided he can (mostly) live without one of the things that got him over the finish line.

As Axios reports, Oz, a celebrity physician, has quietly ditched the Trumpian branding from his campaign website as he moves into the thick of the general election campaign against Democrat John Fetterman.

In 10 key US Senate races, here's how top candidates responded to Roe ruling

With the fate of reproductive rights for tens of millions of Americans now dependent upon federal and state lawmakers in the wake of the Supreme Court's reversal of Roe v. Wade, Common Dreams takes a look at how Democratic and Republican candidates in 10 key U.S. Senate races responded to Friday's ruling.

"The court just took away a woman's most fundamental freedom... for the first time in our country's history, our daughters will grow up with fewer rights than their mothers had."