Iraq balks at greater Chinese control of its oilfields 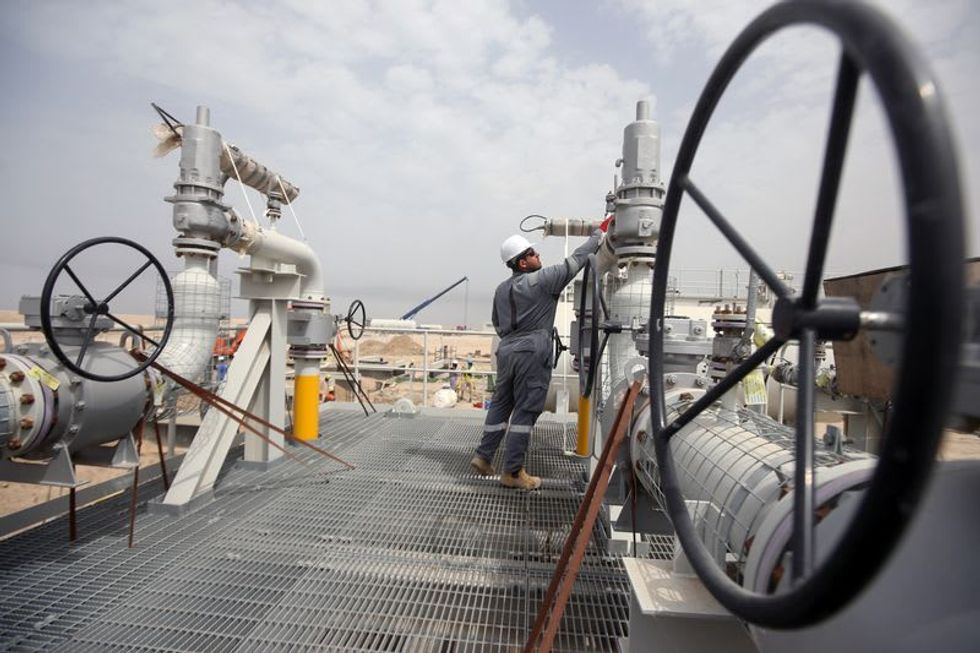 By Sarah McFarlane and Aref Mohammed LONDON/BASRA (Reuters) - Iraq's oil ministry thwarted three prospective deals last year that would have handed Chinese firms more control over its oilfields and led to an exodus of international oil majors that Baghdad wants to invest in its creaking economy. Since the start of 2021, plans by Russia's Lukoil and U.S. oil major Exxon Mobil to sell stakes in major fields to Chinese state-backed firms have hit the buffers after interventions from Iraq's oil ministry, according to Iraqi oil officials and industry executives. Selling a stake to a state-run Chine...