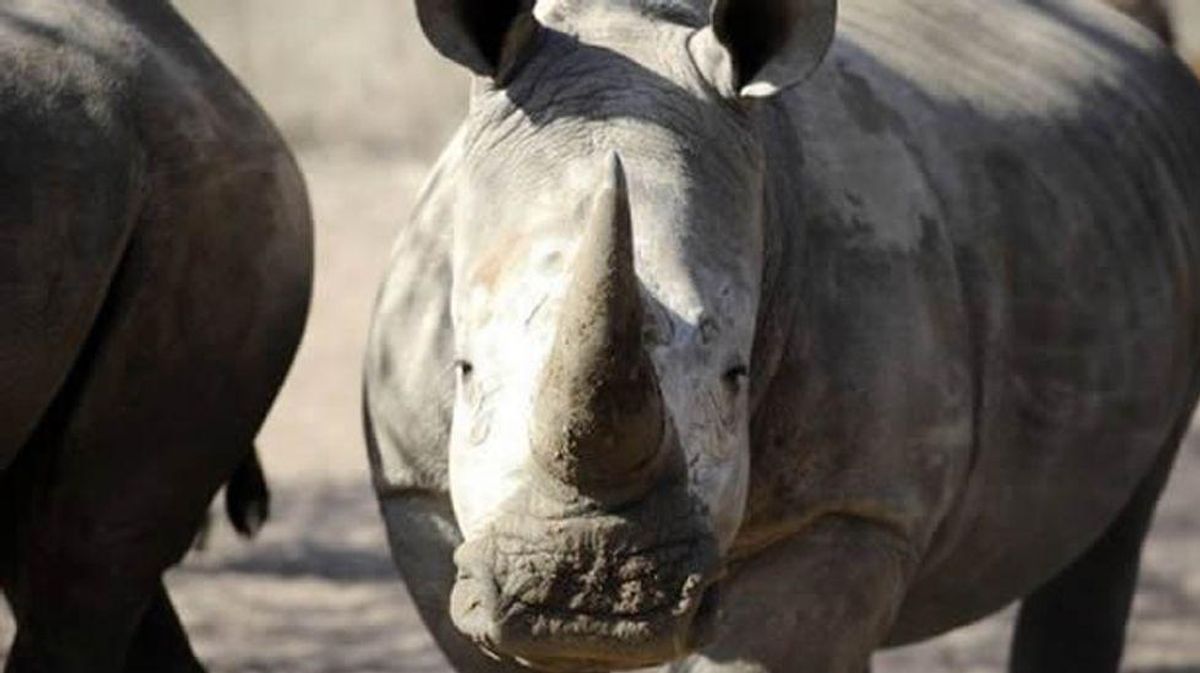 Nine alleged members of an international network of rhino horn and ivory traffickers went on trial in France on Monday after an investigation that shed light on illicit trade links between Europe and east Asia.

French prosecutors started their probe after a random motorway traffic inspection by police in September 2015 that led to the discovery of several elephant tusks and 32,800 euros ($38,900) in cash in a BMW.

The occupants of the car, who claimed they were antique dealers, were allegedly members of the Rathkeale Rovers, an Irish crime gang with roots in the Traveller community.

The nine defendants on trial in the town of Rennes, which include alleged traders of Chinese and Vietnamese origin, face up to 10 years in jail and heavy fines, although two of them are on the run.

French police discovered that ivory and rhino horn were being turned into powder, flakes, and other objects on French soil before being exported to Vietnam and China where they are used in traditional medicine.

An exceptionally large horn weighing nearly 15 kilos was seized during the investigation, which would have earned around $15 million (13 million euros) once processed at Asian market prices at the time, according to environmental group Robin des Bois.

Around 40 elephant tusks were also discovered.

Robin des Bois, which is observing the trial, alleged that auction houses in the French towns of Cannes, Toulouse and Le Puy had facilitated the export of tusks to Vietnam and China.

"Before smuggling, its bargaining and swindles, there is poaching with its cruelties," the group said in a statement.

"Wildlife trafficking also contributes to the destruction and impoverishment of ecosystems, encourages speculation in elephant ivory and rhino horns and thus stimulates poaching."

The Rathkeale Rovers were the target of a joint investigation by European police in 2010 that led to 31 people being arrested, including for the theft of rhino horns, the Europol police agency says on its website.