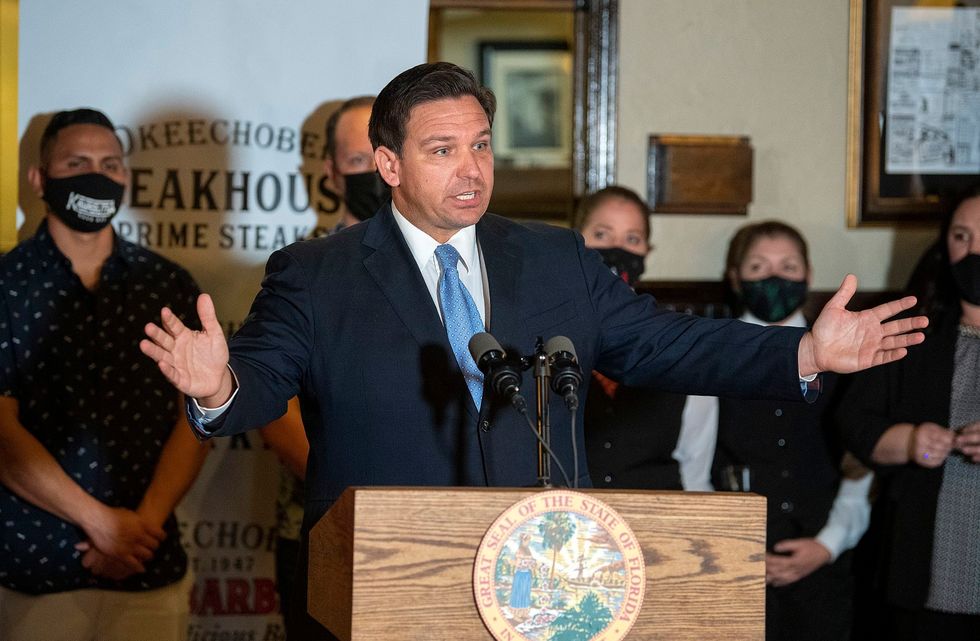 DeSantis pushed through a bill in the state legislature that takes away Disney's special status amid Disney's opposition to the "Don't Say Gay" law. - Michael Laughlin/South Florida Sun Sentinel/TNS