Israel's president gives Netanyahu the nod to form next government 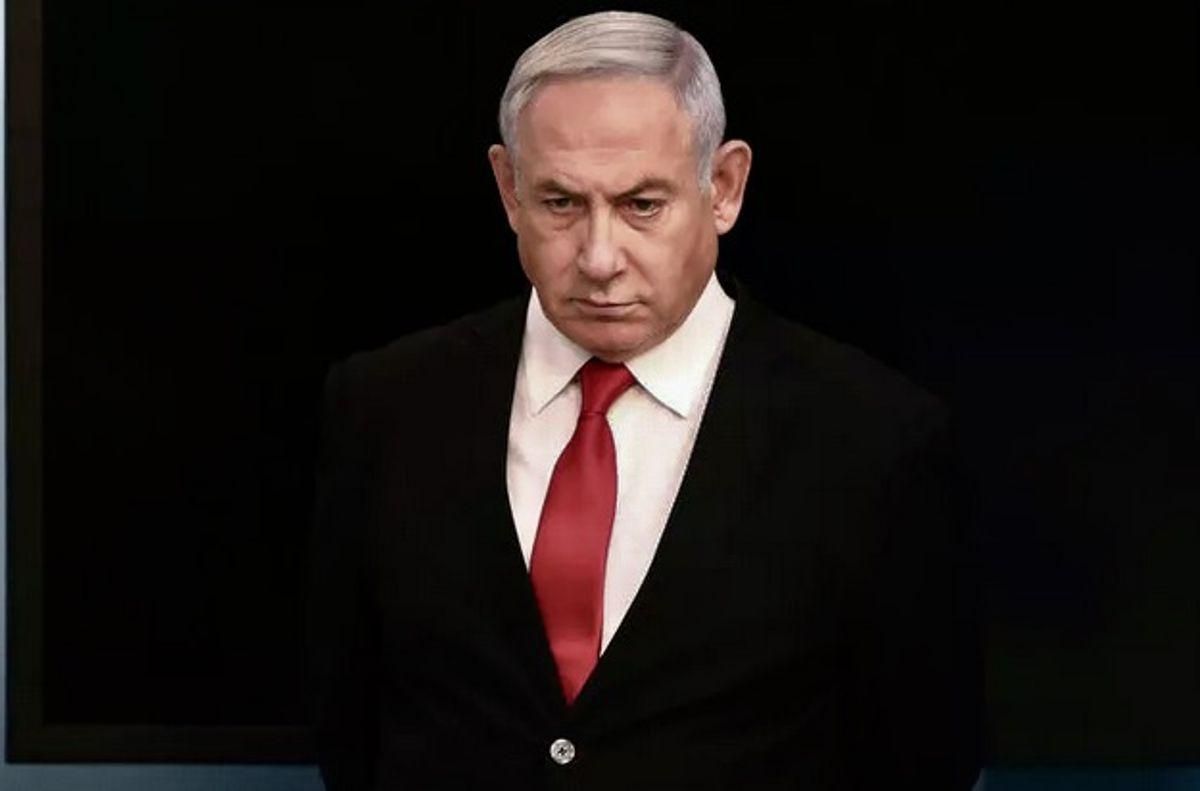 Prime Minister Benjamin Netanyahu got a new lease on his political life on Tuesday, receiving a mandate from Israel's president to form a new government after an inconclusive election.

Israel's longest-serving leader, in power consecutively since 2009, now faces the tough task of breaking an unprecedented political stalemate and enlisting enough allies for a governing coalition.

Under law, Netanyahu will have 28 days to do so, with the possibility of a two-week extension before President Reuven Rivlin picks another candidate or asks parliament to choose one.

Israel's election on March 23, its fourth in two years, ended with neither a Netanyahu-led right-wing and religious bloc nor a prospective alliance of his opponents winning a parliamentary majority.

But in consultations Rivlin held with political parties on Monday on granting the coalition-building mandate, Netanyahu received more endorsements than his challengers, leading to the president's televised announcement giving him the nod.

There was a degree of suspense as the president has wide discretion under law in making his choice. He said on Monday that "ethical considerations" could come into play, an apparent reference to the three corruption cases against Netanyahu.

The political impasse had remained unbroken after Rivlin's marathon discussions with representatives of all of the parties that captured seats in the legislature.

Three parties, with a total of 16 parliamentary seats, declined in their meetings with Rivlin to nominate any candidate.

Netanyahu has urged Bennett and another former ally, Gideon Saar, who founded the right-wing New Horizon party after leaving the prime minister's conservative Likud, to join him to break the deadlock.

Bennett has been non-committal about teaming up again with Netanyahu, with whom he has had a rocky relationship.

Saar has said he would not serve under Netanyahu, citing the prime minister's corruption trial – which opened on Monday – but stopped short of endorsing Lapid.

Netanyahu, who has denied any criminal wrongdoing, attended part of the court session and later repeated accusations that the prosecution's case was "an attempted coup" aimed at ousting a "strong, right-wing prime minister".