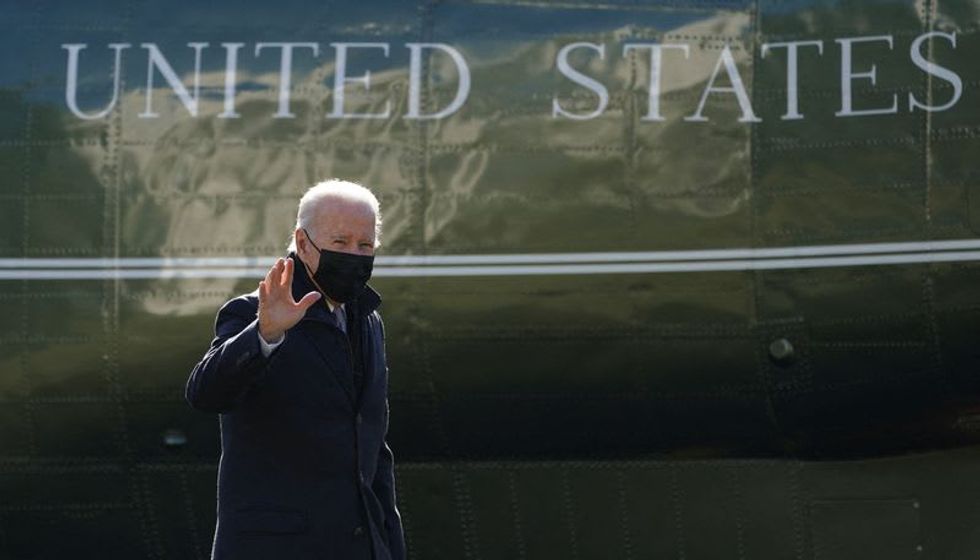 By Trevor Hunnicutt and Steve Holland ATLANTA (Reuters) - President Joe Biden on Tuesday made a full-throated appeal for U.S. voting rights legislation stalled in Congress and said Democratic lawmakers should make a major change in Senate rules to override Republican opposition. In a speech designed to breathe life into the fight to pass federal voting laws and convince skeptical Democratic activists of his commitment, Biden called Republicans cowardly and he also committed to changing the U.S. Senate's "filibuster" rule to pass legislation. Calling it a "battle for the soul of America," Biden...