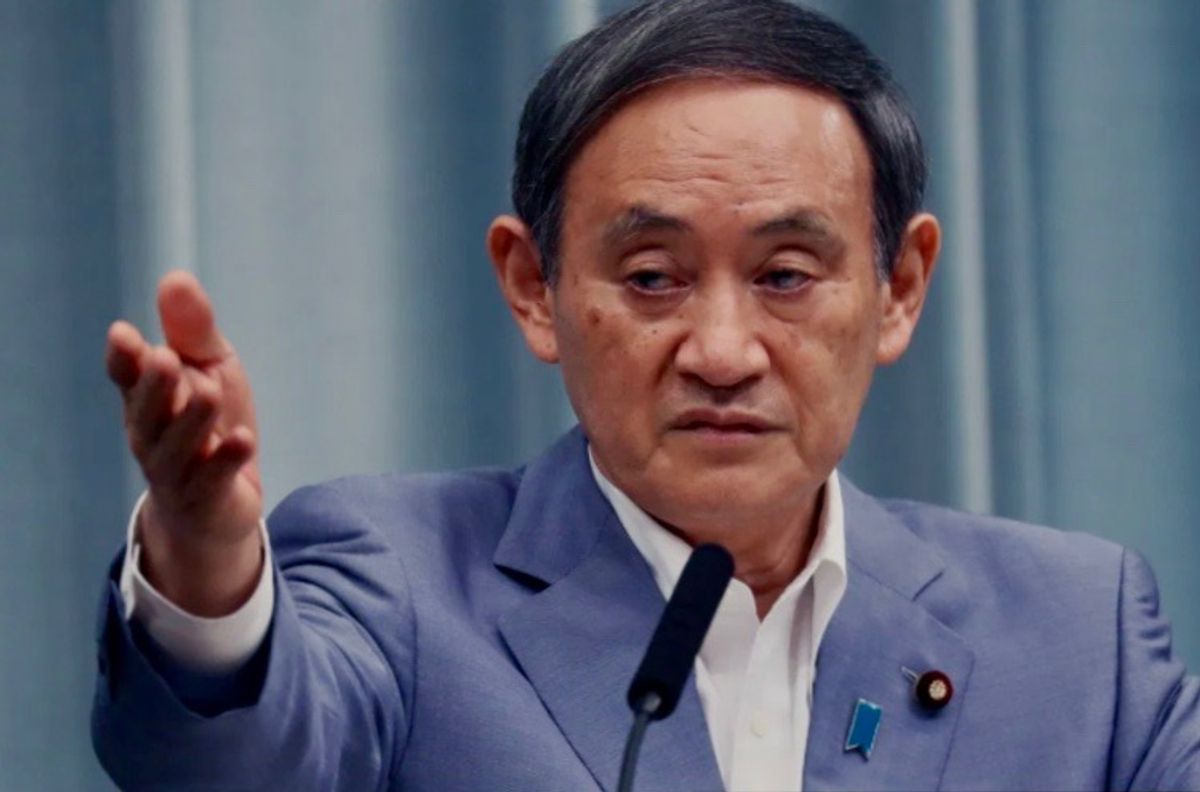 The Yasukuni shrine in Tokyo honours some 2.5 million war dead, mostly Japanese, who perished in the country's wars since the late 19th century.

But it also honours senior military and political figures convicted of war crimes, and has frequently been a source of sour relations with countries that suffered from Japan's military atrocities -- particularly China and South Korea.

Suga's predecessor Shinzo Abe, who stepped down last year for health reasons, visited the shrine in person on Wednesday.

The prime minister sent a sacred tree but was not expected to visit the shrine.

South Korea's foreign ministry expressed "deep disappointment and regret" over Suga's tribute and urged Japan's leaders to "face history squarely and humbly and truly reflect on the past".

"Japan should keep in mind that is the basis of a future-oriented Korea-Japan relationship."

Chinese foreign affairs ministry spokesman Wang Wenbin also urged Japan to "draw a clear line with militarism and take concrete measures to earn the trust of its Asian neighbours and the international community".

A 2013 visit to the shrine by then-prime minister Abe sparked outcry from Beijing and Seoul, as well as a rare diplomatic rebuke from close ally the United States.