Japan PM wants Olympics to be 'victory against coronavirus' 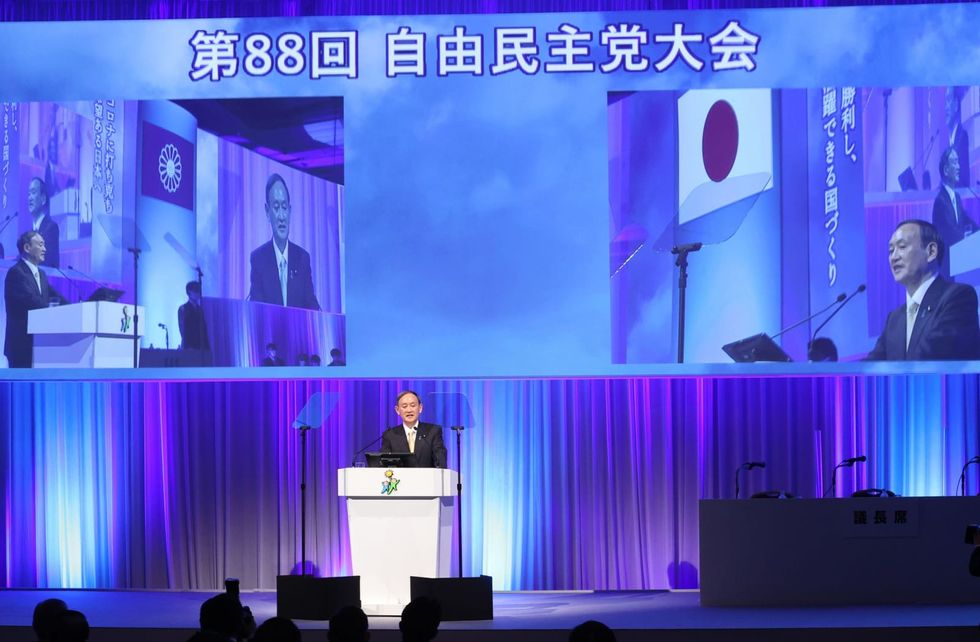 Japan's Prime Minister Yoshihide Suga said on Sunday that staging the Tokyo Olympics in summer is to be "proof of victory against the coronavirus."

Suga said the day after Japan announced that no fans from abroad would be allowed to attend the Games the main aim will be to prevent another wave of infections.

A state of emergency for Tokyo and some surrounding areas was to end at midnight Sunday and Suga urged "we must not drop our guard."

The Tokyo Games were postponed last year owing to the pandemic and are now set to take place July 23-August 8. The torch relay starts on Thursday in Fukushima amid a strict hygiene protocol.