Japan to impose state of emergency on Olympic city Tokyo 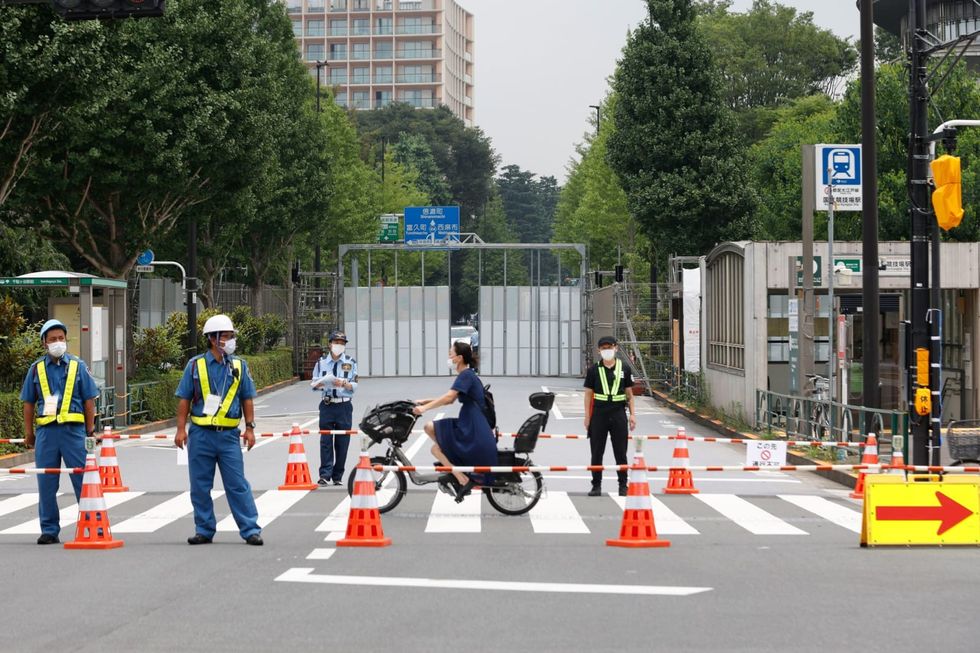 The government of Japanese Prime Minister Yoshihide Suga has decided to impose a coronavirus state of emergency on Tokyo, just two weeks before the start of the Olympic Games.

The state of emergency will be in effect from Monday until August 22 provisionally, the government said on Thursday. The Olympic Games are scheduled to take place from July 23 to August 8.

The reason for the now fourth state of emergency in Tokyo is another significant increase in the number of coronavirus infections.

On Thursday the Tokyo City Council reported 896 new cases of infection, meaning that for each of the past 19 days the number of new infections has exceeded the previous week's figure.

However, the state of emergency is not a lockdown with hard curfews as in other countries. While citizens are called upon to stay at home if possible, restaurants are open but not allowed to serve alcohol, offer karaoke and have to close earlier than normal in the evening.

Many people in Japan fear that the Games could become a "superspreader" event.

Japan's Olympic organizers and the International Olympic Committee (IOC) have always stressed that everything will be "safe," but possibly without spectators.

Japan's organizers want to make a decision on this with the central government, the Tokyo city government as well as the IOC and the Paralympic Committee, according to the media on Thursday.